Supreme Court: Considering the necessity to give precedence to the health of the people in Delhi and in the NCR over any commercial or other interest, the bench of Madan B Lokur and Deepak Gupta, JJ issued elaborate directions and  said that keeping in mind the adverse effects of air pollution, the human right to breathe clean air and the human right to health, the Central  Government and other authorities should consider encouraging display fireworks through community participation rather than individual bursting of fireworks.

The directions issued by the Court are as follows:

The Court appointed a Committee to be chaired by the Chairperson of the CPCB and consisting of officers at the appropriate level from the National Physical Laboratory, Delhi, the Defence Institute of Physiology and Allied Sciences, Timarpur, Delhi, the Indian Institute of Technology-Kanpur, scientists from the State Pollution Control Boards, the Fire Development and Research Centre, Sivakasi and Nagpur and the National Environment Engineering Research Institute (NEERI) nominated by the Chairperson of the CPCB to submit a report in this regard preferably on or before 31st December, 2017. [Arjun Gopal v. Union of India, 2017 SCC OnLine SC 1071, decided on 12.09.2017] 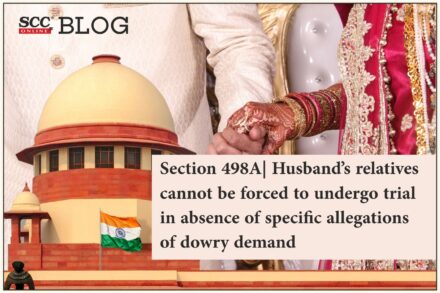 Proof of educational qualifications of Mrs. Smriti Irani is not personal information, CBSE directed to provide copies of her Class 10 & 12 records 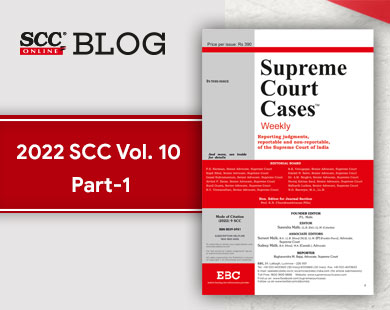