Regarding the contention of the Union of India that the State Governments are responsible for carrying out the provisions of the Act, the Court said that the Central Government also has an important role to play in ensuring the compliance of the provisions of the Act. Section 21(4) of the Act provides for a report on the measures taken by the Central Government and State Governments for the effective implementation of the Act to be placed before  Parliament every year. The constitutional goal of equality for all the citizens of this country can be achieved only when the rights of the Scheduled Castes and Scheduled Tribes are protected.

The 3-Judge Bench of T.S. Thkur, CJ and Dr. D.Y. Chandrachud and L. Nageswararao, JJ directed the Central Government and State Governments to strictly enforce the provisions of the Act and also directed the National Commissions to discharge their duties to protect the Scheduled Castes and Scheduled Tribes. The Court also asked the National Legal Services Authority to formulate appropriate schemes to spread awareness and provide free legal aid to members of the Scheduled Castes and Scheduled Tribes. [National Campaign on Dalit Human Rights v. Union of India, 2016 SCC OnLine SC 1488, decided on 15.12.2016] 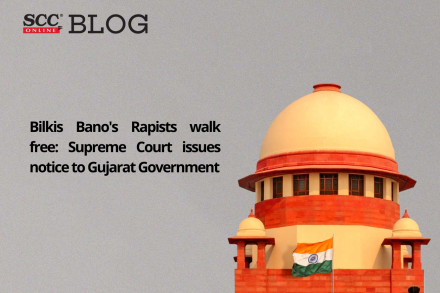 NCLAT | If objections raised in regard to “Scheme” under S. 230 of Companies Act, 2013 are procedural in nature, can they be overruled? Tribunal expounds