Madras High Court: In the matter where the deceased had killed one of his children before committing suicide due to the exorbitant fees charged by the private school, the Court dismissed a writ petition , filed by his widow seeking for compensation from the State Government. The bench of Nooty Ramamohana Rao and S.S. Sundar, JJ; held that the deceased could have taken assistance from the Welfare Officer and philanthropic organizations where they would bear the expenditure for better education instead of taking violent measures. The petitioner had sought for relief of securing free education for the remaining and surviving child and also compensation for the double tragedy.

The Court held that the action of the husband of killing an innocent child cannot be appreciated for which if he was alive, he would have been prosecuted under Section 357 of the Criminal Procedure Court, 1973. The Court also held that the State Government, as a measure of welfare of the Society at large, has been running and maintaining several institutions for promoting the cause of education like a government-run educational institutions or philanthropic organizations for financial support. The Court, hence, held that the claim of the petitioner for payment of compensation against the State Government is an extravagant one as the State is nowhere responsible for the violent action unleashed by the husband of the petitioner. [Easwari v. Principal Secretary, Department of School Education, 2016 SCC OnLine Mad 6299 dated on 8th June, 2016]

Bom HC | Do principles laid under S. 300 CrPC and principle of double jeopardy under Art. 20(2) of Constitution differ? Explained 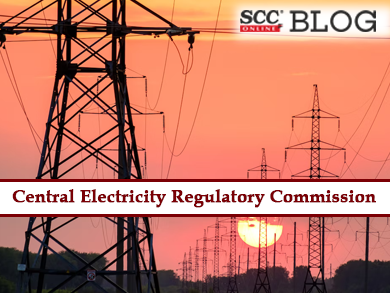