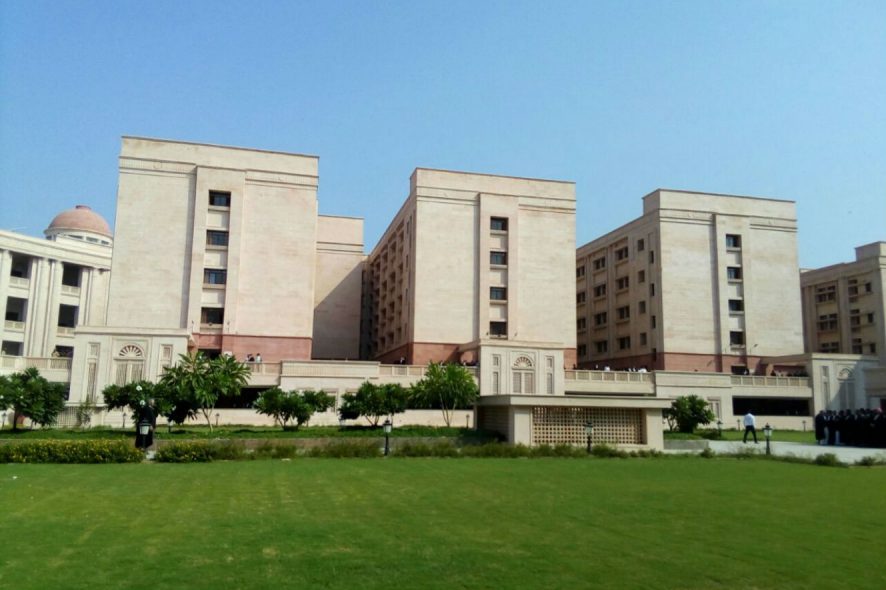 Allahabad High Court: While addressing a matter with regard to anticipatory bail, Krishan Pahal, J., observed that, Money Laundering being an offence is economic threat to national interest and is committed by the white-collar offenders who are deeply rooted in society and cannot be traced out easily.

An anticipatory bail application had been filed on behalf of the applicant under Section 3/4 of the Prevention of Money Laundering Act, 2002 to enlarge him on bail.

High Court stated that Section 45 of the PMLA Act provides two conditions that are mandatory in nature and must be complied with before granting bail to the accused of an offence.

The above was reiterated in the case of Gautam Kundu v. Directorate of Enforcement, (2015) 16 SCC 1.

Further, in the case of Union of India v. Varinder Singh, 2017 SCC OnLine SC 1314, Supreme Court observed that Section 45 of the PMLA Act imposes conditions for the grant of bail. Bail cannot be granted without complying with the requirements of Section 45 of PMLA Act.

The provisions of Code of Criminal Procedure will not be applicable until there is no specific provision given in PML Act, 2002.

Elaborating further, Court stated that offences like money laundering are committed with proper conspiracy, deliberate design with the motive of personal gain regardless of the consequences to the society and economy of the Country.

Hence, for money launderers “jail is the rule and bail is an exception”.

Concluding the matter, Court held that on prima facie reading of material on record and considering parameters of Section 45(1) PMLA as well as the gravity of the alleged offences, the applicant was not guilty of the alleged offences or that he was not likely to commit such offence while on bail. [Anirudh Kamal Shukla v. Union of India, 2022 SCC OnLine All 176, decided on 21-3-2022]

Retired employee cannot be allowed to accommodate the premise allocated at the time of service: Jammu and Kashmir High Court