“For a contract to be enforceable, the restraint of trade clause must be reasonable.”

Read the interesting picks from the stories eported in first week of February.

Whether a ‘blade’ would be covered under S. 397 IPC as a deadly weapon? Del HC explains in view of settled position of law

Mukta Gupta, J., explained under what circumstances would Section 397 of penal Code, 1860 would be attracted.

Chandra Dhari Singh, J., decided a maintenance case wherein the marital status of the parties was the crux of the matter and expressed that,

“…there is no straight jacket formula for judging the validity of the marriage between the parties.”

Is not taking treatment for mental illness to bring out a peaceful family atmosphere a form of cruelty and thus, a ground for divorce? Kerala HC answers

In an interesting case the Division Bench of A.Muhamed Mustaque and C.R. Sophy Thomas, JJ., held that not taking treatment for mental illness in order to bring out a peaceful and harmonious family atmosphere can also be counted as cruelty to the persons at the receiving end. Upholding the Family Court’s order granting divorce on the ground of cruelty, the Bench remarked,

LGBTQ+ community’s right to reservation; Can a transgender claim to be appointed by reservation in spite of failure to secure minimum cut off marks in screening test? AP HC answers

In a significant case wherein, a transgender had approached the Court seeking benefit of reservation for appointment in police department, M. Satyanarayana Murthy, J., denied to issue direction to the State in favour of the petitioner. The Bench, however, remarked,

“The State is unconscious of the directions issued by NALSA and failed to provide a specific column meant for gender identity for transgender in the proforma of application in the Notification dated 01.11.2018 and did not provide any reservation to transgenders, as they are socially and educationally backward and not in a position to compete with ordinary men and women.”

Operational Creditor is under obligation to recover money from its client and not agent: NCLT decides while dismissing a petition filed under S. 9 IBC

The Coram of H.V. Subba Rao (Judicial Member) and Chandra Bhan Singh (Technical Member) dismissed a petition filed under Section 9 of the IBC while noting that no operational debt existed under Section 5(8) and expressed that,

“Operational Creditor being the principal was always under obligation to recover the money from the client and not from his agent unless the agent failed to perform his duties.”

Holding that, post-termination non-compete clauses in employment contracts are “restraint of trade” and it is impermissible under Section 27 of the Act, Richika Tyagi, C.J-02, expressed that such agreements of restraint are vid because of being unfair and depriving an individual of his or her fundamental right to earn a living.

Andy Curry, Head of Investigations, on noting serious contravention of regulations 21 and 24 of the Privacy and Electronic Communication Regulations 2003 (PECR) has issued Home2sense Limited with a monetary penalty under Section 55A of the Data Protection Act, 1998.

“Home2sense’s dismissive and troubling response, coupled with its failure to disclose any details of its CDRs or any other information which might assist the Commissioner’s investigation shows, in the Commissioner’s view, a complete disregard for the privacy rights of the individuals whom it sought to contact.” 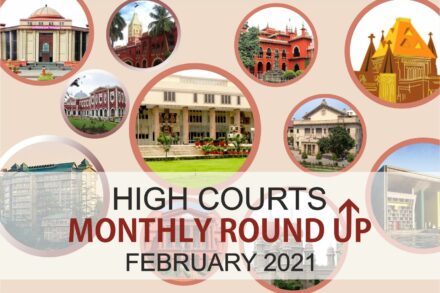 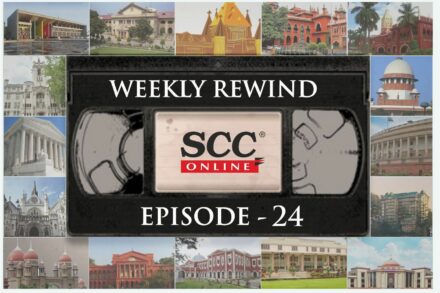 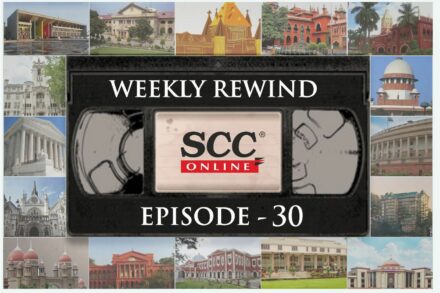 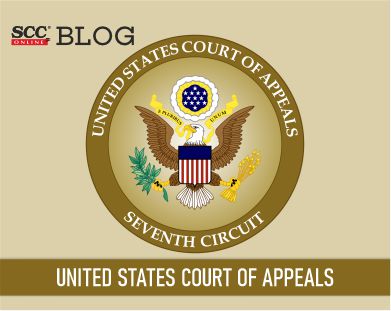