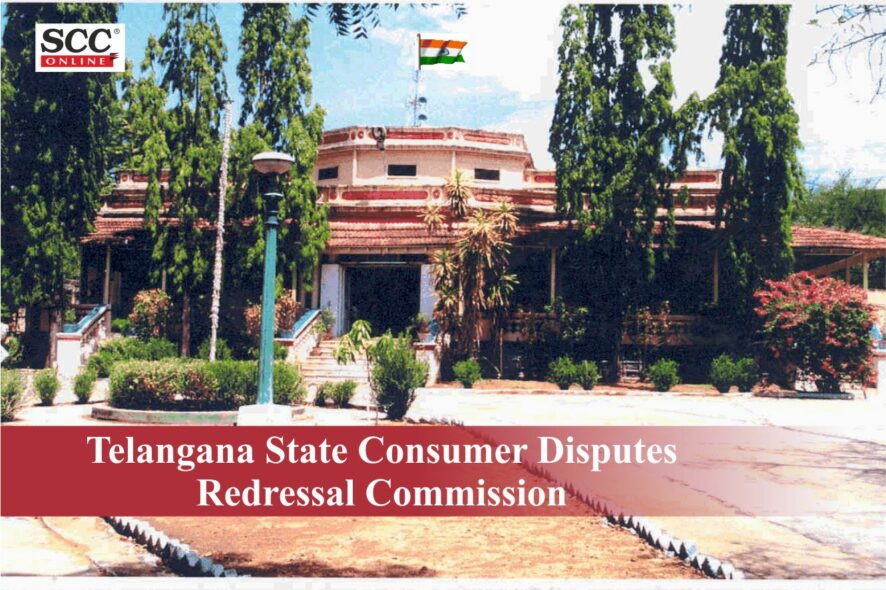 If the insurer can show that prior to the date of declaration of being healthy, the insured was suffering with ailment which was within her knowledge but was suppressed, then the insurance company is well within its right to repudiate the claim on the ground of suppression veri.

Complainant had submitted that his wife has obtained new money back policy from the OPs with a duration of 20 years for an assured sum of Rs 10,00,000. At the time of accepting the policy, the OPs carried out mandatory medical tests on the proponent and issued the policy in question.

While the policy was in force, the holder died due to cardiorespiratory arrest.

Being the nominee, complainant made the claim with the OPs and to the utter shock and surprise, the OPs repudiated the claim on the ground that the deceased life assured was suffering from lung cancer and took treatment prior to obtaining the policy, hence the claim was repudiated.

Complainant prayed to direct the OPs to pay the amount.

It was stated that OPs investigated the matter, and it was revealed that the deceased life assured suppressed the material fact relating to her health condition giving incorrect answers in the proposal form.

Bench noted that OPs submission was that the insured was suffering from serious ailment viz., lung cancer and suppressed the said fact.

Commission reiterated the legal position that if the insured is found to have suppressed the information which was material for the insurer to decide about the issuance of the policy is made out, the insurance company cannot be made liable to indemnify the insured on the ground that contractual obligations between insured and insurer are based purely on good faith and if insured has knowingly failed to reveal the information which was within her exclusive knowledge, the insurer could not be said to be liable to indemnify the insured.

In the present case, the insurance company contended that even before taking the policy, the insured was suffering from a serious ailment and was undergoing treatment and evidence was placed on record with regard to the said contention.

Coram held that perusal of the crucial documents on record leaves no room for doubt that the insured was aware that she was suffering from a serious ailment for more than 6 months prior to taking the insurance policy and suppressing all those facts, she took the policy.

Therefore, District Commission’s Order holding that complainant was not entitled to any relief was upheld and the complaint was dismissed.[K.N. Vidyakarji v. Life Insurance Corporation of India, FA No. 402 of 2020, decided on 15-06-2021]

Counsel for the Respondents: KRL Sarma

Supreme Court: The bench of Sanjay Kishan Kaul and R. Subhash Reddy, JJ has issued directions with respect to motor vehicle accident claims and has said that the said “directions will apply across the country so that a uniform practice is followed.”

Here are the detailed directions:

The Court was also of the opinion that the Central Government shall develop an online platform accessible to the tribunals, police authorities and insurers throughout India, as each State having an independent online platform for submission of accident reports, claims and responses to claims, will hamper efficient adjudication of claims, especially where the victim of the accident is not a resident of State where accident has occurred. It, however, refrained from passing any directions on the same for the time being after the ASG submitted that some more time may be required to work out the time period within which they can be implemented and the necessary infrastructure for the same created for which some more discussions are required.

The Court is due to take up the matter again after the summer break.

The five-judge bench was considering the correctness of a three-judge bench judgment in Augustine v. Ayyappankutty, 2015 SCC OnLine Ker 14898 where it was held that absence of permit/ fitness certificate to a transport vehicle is only a technical breach.

The Court went through the provisions of the Motor Vehicles Act, 1988 (MV Act) dealing with requirement of permits and/ or fitness certificate and discerned the intention of Legislature behind incorporating the said provisions.

It was noted that as per Section 149(2)(c) of MV Act, an insurer is not bound to pay the insured amount in case the vehicle being used does not have a valid transport permit. Section 66 stipulates that any registered motor vehicle must have a valid permit in order for putting the same on road. The necessity of having a ‘certificate of fitness’ is prescribed under Section 54, and Section 56 of the MV Act also states that a transport vehicle will not be deemed as validly registered if it does not possess a certificate of fitness. Section 84 prescribes general conditions attached to all permits; and Rule 47(1)(g) of the Central Motor Vehicles Rules, 1989 stipulates that an application for registration of a vehicle must be mandatorily accompanied by a road worthiness certificate.

The Bench observed that “Certificate of Registration, existence of valid Permit and availability of Fitness Certificate, all throughout, are closely interlinked in case of a transport vehicle and one requirement cannot be segregated from another”. It was
noted that the abovementioned provisions clearly substantiated the importance and necessity of having a fitness certificate to a transport vehicle at all times. Assurance of a vehicle being completely fit to be plied on the road assumes importance in relation to the life and limb of people traveling in the vehicle, pedestrians, and other vehicles.

Relying on the aforesaid reasoning and judgment of the Apex Court in Amrit Paul Singh v. TATA AIG General Insurance Co. Ltd., (2018) 7 SCC 558 the High Court held that any lapse by the owner of the vehicle in relation to possession of a valid fitness certificate would amount to a fundamental breach enabling the insurer to recover the relevant amount from the insured. On that holding, the judgment in Augustine v. Ayyappankutty, 2015 SCC OnLine Ker 14898 was set aside. [Ramankutty v. Pareed Pillai,2018 SCC OnLine Ker 3542, decided on 09-10-2018]