On 21-11-2022, the Chief Justice of the Orissa High Court inaugurated twenty-five new Courts of Judicial Magistrates.1 They are tasked with the power of taking cognizance of offences pending for months to decades. This is intended to address the problem of disproportionate pendency of cases before different courts. The Code of Criminal Procedure, 1973 empowers a Magistrate to take cognizance of offences.2 However, in practice, only a few of them are conferred with this power. In many States, this power is vested with the Chief Judicial Magistrates only. This has resulted in huge pendency of cases at the pre-trial stages.3 The pendency ranges from one year to a decade.4 Although there is no specific deadline for the disposal of the cases, there is a need to end this pendency. What is a reasonable time for deciding on a dispute? How much delay is considered a denial of justice? This debate can go on. But that can be disheartening for a citizen waiting for justice in the corridors of courts. Long back in 1978 in Babu Singh case5, the Supreme Court said that speedy justice is part of social justice, and it has to be in the interest of both victims and accused of the crime.

Pendency before the courts is a perennial problem. But unmanageable pendency is an alarming problem. Therefore, it is necessary to reorganise the current functioning of the courts. This is to facilitate the legitimate expectation of the litigants, lawyers, and citizens for early access to justice. Otherwise, how do we realise the constitutional mandate of protecting the life and liberty of citizens?

Consequently, the High Court entrusted the Judicial Magistrates with a vital role in the administration of justice. They are to act as watchdogs against the accumulation of the pendency of cases in their jurisdictions. They can now directly hold an inquiry or direct an investigation into the violation of law after receiving a complaint. Monitoring the registration and police investigation are included in this power. This enables them to take appropriate decisions on the questions of bail quickly. They can also guide the process of preserving the oral and documentary evidence of the victims. Then they can take cognizance of the offences and hear the accused. They can exercise discretion to either agree or disagree with the investigation report of the police. Directing the police to further investigate is also within their power.

The granting of this power to more Magistrates is only a first step in the right direction. They also require adequate human and material resources to discharge their duties. Once these teething problems are overcome, this initiative by the High Court will go a long way in arresting the perennial problem of pendency. At present more than two-thirds of the accused are incarcerated without conviction. At the same time, with overcriminalisation of human behaviour, the rate of crimes is also increasing but convictions are not increasing proportionately. This scenario speaks poorly of the efficacy of the criminal justice system as a whole. This not only dampens the legitimate expectations of the victims of the crime but also creates victims of the process of prosecution. While this has been leading to erosion of the confidence of the citizens, but pendency is often complacently described as a reflection of their confidence.

The role of a Magistrates at the cutting edge of delivery of justice is crucial for constitutional democracy. This measure by the High Court gives them an opportunity to translate the constitutional aspirations to secure justice, liberty, and equality for all into reality. They must ensure that no one is deprived of liberty except according to just, fair, and reasonable procedure. It is high time that judicial institutions at the grassroot level realise their share of responsibility in upholding the constitutional conscience. The liberty of an accused, whether in custody or on bail, is conditioned until the end of the trial. Further women, children, and other constitutionally acknowledged underprivileged citizens depend on these courts for the realisation of their rights. Hence, due regard to their needs in addressing the pending cases is actually furthering the constitutional mandate. That will also be following in the footsteps of the Supreme Court, which recently prioritised the hearing of the cases of persons in custody and domestic relationships.

† Assistant Professor, NALSAR University of Law, Hyderabad. Author can be reached at <murali.karnam@gmail.com>.

3. National Judicial Data Grid, Stagewise Pendency, “In the State of Odisha only 23.57% of total pending criminal cases are at the stage of the trial (evidence, argument, and judgment)”, available at <https://njdg.ecourts.gov.in/njdgnew/?p=main/pend_dashboard&state_code=21~11> (last visited 24-11-“2022). 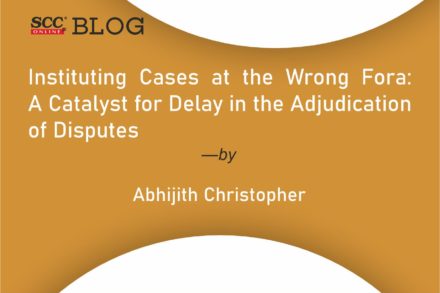 Instituting Cases at the Wrong Fora: A Catalyst for Delay in the Adjudication of Disputes 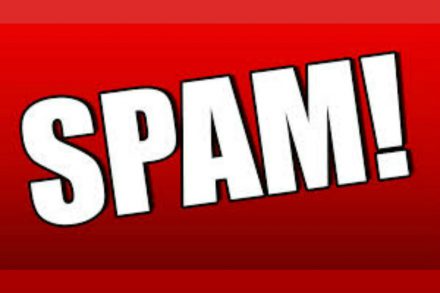 The scam of spam: The fallout of Supreme Court’s decision in Shreya Singhal v. Union of India 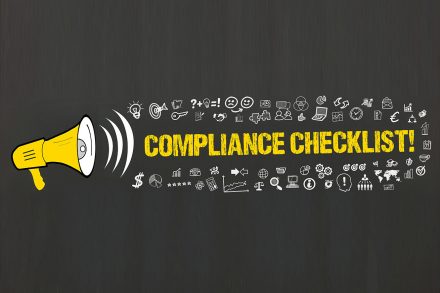