Domestic violence is an extremely difficult and vicious form of abuse, which is committed within the four walls of the house, within the family, which in most cases is not recognised as a crime. There is no particular definition of domestic violence. It differs from person to person, place to place, based on the situation. The impact of domestic violence depends upon its severity, harm caused to the victim may be from a small scar to death.

Following are the statistics of victims of domestic violence

In India, most of the married women are victims of domestic violence. Around 63 housewives commit suicide everyday due to domestic violence3. 38% of women are killed by their intimate partner. In India, 30% of women between the age group of 15 years to 35 years, experience physical violence, from the age of fifteen years. And 6% of the married women experience sexual violence during their lifetime4. According to Livemint, 99% cases of sexual violence are not reported in India.

Under the Criminal Procedure Code5, the term “victim” was incorporated by the CrPC Amendment Act of 2008. Section 2(wa) CrPC defines victim as “a person who suffers any loss or injury caused by any reason of the act or omission for which the accused person has been charged and the expression victim includes his or her guardian or legal heir”.6

Often a victim seems to be born, sometimes they are society made and the most vulnerable qualities render us easy victim. The victim is the injured party who has been violated or harmed and on the other hand, offender at the same time is eligible for punishment for the harm inflicted on the injured victim.

The study of victims is said to be a new field, fifty years ago it would have been difficult to have found any criminological agency or research group working in the field of victims of crime or which is considered crime victims as having any central relevance to the subject apart from being a said product of the activity under study of criminality.

(i) Transaction Model by Luckenbill.

This theory speaks about the idea that at the interpersonal level, crime and victimisation is a constant character. The stages are insult, clarification, retaliation, counterretaliation, presence of weapon or clenching of fist or search of weapon and onlookers.7.

This theory was first brought into light by Benjamin Mendelsohn, he was one of the first criminologists to study victimisation. He examined the victim-offender interaction and stressed reciprocal influences. He is the one who first wrote about the categories and types of victims.

According to Mendelsohn, the conditions to support crime can be classified into general categories:

(i) Precipitating factors — time, place, victim being in the wrong place at the wrong time.

(ii) Attracting factors for a victim-—choice, options, and lifestyles.

(iii) Predisposing factors —All the socio-demographic characteristics of victim e.g., being male, being young, being poor, being a minority, living in squalor, being single, being unemployed all are going to contribute8.

Routine activities theory was developed in 1979 to relate changes in society, particularly those that concern family-based households and activities, to changes in crime rate. This one is quite popular among victimologists today who are anxious to test the theory. Briefly, it says that crime occurs whenever three conditions come together.

Shock and loss of trust/faith in society, particularly in the local community or in relation to the social group or place where the offence occurred. Though shock is typically a short-term effect (days or week) the loss of trust may persist for years together:

Domestic violence against women in Hyderabad

Hyderabad is a cosmopolitan city where different cultural people live without any difference either between the caste, creed, or religion. But when we see the violence against women in specific domestic violence it is not unique. Even in the City of Hyderabad the incidents relating to domestic violence during Covid-19 increased.

As far as Hyderabad is concerned, a survey was conducted through online mode. As it was Covid, the questionnaire was sent through WhatsApp, e-mail, and messages. A total of 103 participants responded.

The following tables from Figure 2 to Figure 9 provides responses based on age, religion, caste, residence, marital status, status of employment, social status and violence committed by family members of the participant.

Respondents according to age

Response based on religion

Response based on caste

Response based on residence

Response based on marital status

Status of women based on employment

Response based on social status of women

Response based on violence committed against women

The reasons for domestic violence during Covid period was due to lockdown. All the members of the family were at home, the source of income was less, and, in some cases, it was nil. Most of the victims are dependent upon their husbands. And in some cases, they want to recollect the past and harass them for dowry. As the husband is at home the ego, anger, and male attitude to be shown on someone, so the easy prey is wife. During Covid-19 period the most affected victims were wife and children.

During the Covid period:

8. Mendelson, B, “The Origin of the Doctrine of Victimology”, Excerpta Criminological 3:30 in Newman, O., Defensible Space (Macmillan 1972). 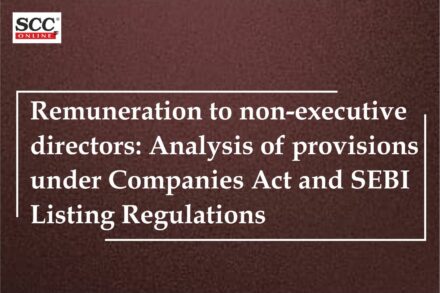 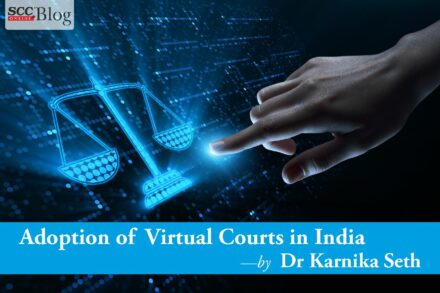 Adoption of Virtual Courts in India 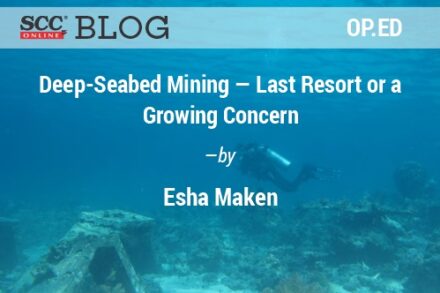