Telangana High Court: In a case where the offences alleged against the petitioners under Section 498-A of the Penal Code, 1860 (IPC) and Sections 3 and 4 of the Dowry Prohibition Act, 1961 (the Act), the Court opined that objecting the husband (Petitioner 1) from taking care of his parents (Petitioner 2 and 3) would amount to cruelty and consequent to the grant of divorce by the Family Court. Facts of the Case

The wife filed a written complaint stating time of marriage. It was alleged that the dowry demand continued even after the marriage and later, she was knocked out of the house. After a period, there was reconciliation, and she joined her husband and his parents, but the demand of dowry continued.

It was contended by the husband that she deserted her husband, and her husband filed an application for restitution in 2015 and an application for divorce in 2017 as she failed to join him. She was away from her husband since 2015 and chose to file a complaint in 2019 after a grant of divorce in 2018 by the Family Court. It was also contended that there were no specific allegations against the petitioners, therefore, the charge sheet filed under Section 498-A of the IPC and Sections 3 and 4 of the Act should be quashed.

Thus, the Court held the criminal complaint filed by the wife under section 498-A of the IPC deliberate and was filed to harass the petitioners.

Smt. B. Rachana Reddy, Advocate, for the Petitioner(s);

S. Sudershan, Additional Public Prosecutor, for the the Respondent(s). 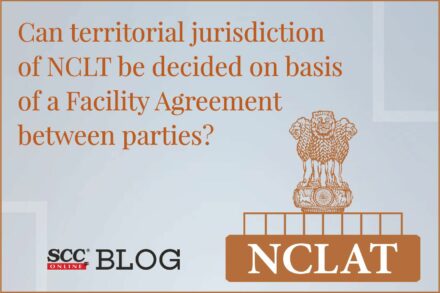 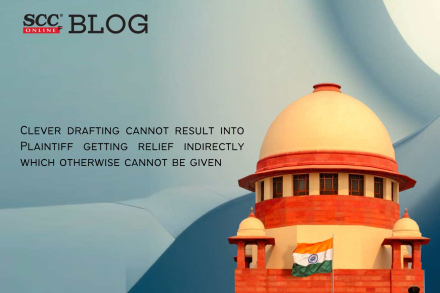 Clever drafting cannot result into Plaintiff getting relief indirectly which otherwise cannot be given: Supreme Court

By Prachi Bhardwaj Published on September 26, 2022