Madras High Court: S. M Subramaniam, J. upheld the government order that stated, the Degree of B.Sc (Biochemistry) awarded by all Universities in the State recognized by the University Grants Commission is not equivalent to the Degree of B.Sc in Chemistry for the purpose of employment in the public service. The Court refused to interfere with the opinion of the Equivalence Committee, Personnel and Administrative Reforms Department constituted by the rules in force because when the Committee has made certain recommendations and such recommendations were accepted by the Government and an order was issued, then there is no reason to exercise the powers of judicial review under Article 226 to undo the exercise done by the expert body.

The writ petition was filed to quash a Government Order No. 24 dated 04-02-2011 issued by Personnel and Administrative Reforms Department which declared that degree qualification of B.Sc (Biochemistry) will not be equivalent to B.Sc in Chemistry. This was done in accordance with a report submitted by the Equivalence Committee. This order effected the qualification required for selection to the post of B.T. Assistantcandidates with a degree of B.Sc Chemistry can only apply for the post.

Thus, the Court, while dismissing the petition, stated that judicial review can be exercised only if any unconstitutionalty or violation of statutory rules are established, and it cannot be exercised to undo a work done by a competent authority.

A.R. Suresh, Advocate, for the Petitioner;

M. Bindran for R1, R2 and R4 and C. Kathiravan for R4, Advocates, for the Respondent.

[Coronavirus] Jhar HC | Series of questions with regard to number of quarantine centres, support staffs, Personal Protective Equipments in reserve, Ventilators– to be responded by State Govt. 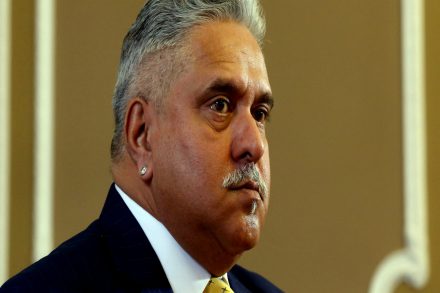