The Appellant charged an amount @ 1.25% of the annual turnover of milk unions to manage their finances and other services and the said amount was called by the appellant as Rajasthan Cooperative Dairy Federation Cess.

As per the audit report, it was noted that the appellant had started paying service tax on RCDF Cess but had not paid service tax before and that it was liable to pay service tax on RCDF cess before June 2012 under the category of ‘business support services’ under Section 65(104c) of the Finance Act, 1994.

In view of the above, the present appeal was filed.

Further, it was held that the above-stated logic would apply to service tax levied on members’ clubs.

The law laid down in the above-stated case was that a club and its members are one and the same, therefore any amount paid by the members to the club and the services rendered by the club to its members were self-service and cannot be taxed.

Coram stated that, the fact that the club was incorporated as a separate legal entity made no difference, further it was added that the same principle won’t be applied.

Further, it was expressed that,

“…the nature of the relationship between the appellant and the milk unions continues to that of club to its members.”

Hence, no service tax was payable on the services rendered by the appellant to the milk unions.

Lastly, the Tribunal held that the demand and penalties imposed needed to be set aside. [Rajasthan Co-operative Dairy Federation Ltd. v. Commr., Central Excise, Service Tax Appeal No. 53009 of 2016, decided on 9-5-2022] 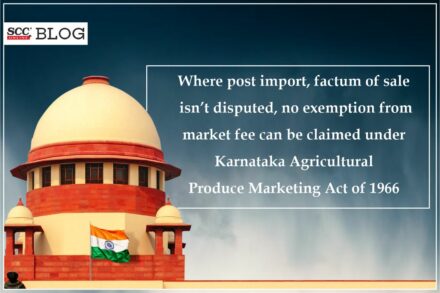 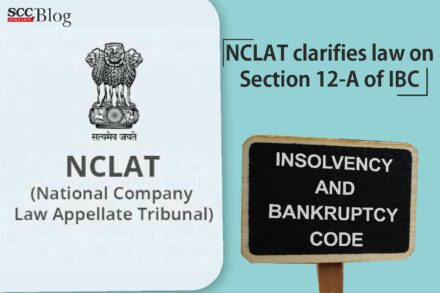