The petitioner born in 2005 lodged an FIR alleging her kidnapping and sexual assault and because of the unfortunate incident, she had become pregnant and at present, she is carrying a pregnancy of 12 weeks. Since, she is victim of rape, therefore, she was not willing to continue the pregnancy and hence, she was before this court seeking direction to the respondents to terminate her pregnancy.

The District Hospital conducted an examination on the directions of the Court order as on 19-05-2022. They submitted a report in this regard and as per the report, the period of pregnancy was 13 weeks + 1 day, and therefore, in their opinion the same can be terminated.

The Court further reiterated the relevant portion of the Supreme Court judgment in X v. Union of India, (2016) 14 SCC 382 where it was held that Section 5 of the Act lay down the exception to Section 3 if as per the opinion of less than 2 registered Medical Practitioner gives the opinion of in good faith in respect of termination of pregnancy to save the life of pregnant women. By placing reliance over the aforesaid section the Supreme Court had granted liberty to the petitioner to terminate her pregnancy.

Considering the age of the petitioner, and the agony which she is going through at present and also keeping in view the report of Medical Board, the Court allowed the petition. It was stated that the case of the petitioner is covered under explanation of sub-section (2) of Section 3 of the Act of 1971. 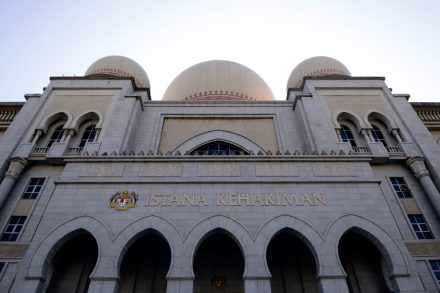