Counsel for the applicant argued that the applicant has not been heard on merits. Bail includes anticipatory bail. It was further argued that the provisions of anticipatory bail are in favour of an accused apprehending arrest, which is beneficial to preserve the right to life and liberty and denial of it to a CIL is not the intent of the legislature.

State Counsel submitted that the Act is a beneficial act for the interest of CIL. CIL may not be kept in police stations or in jail. He is not given in police custody. The safety of child is ensured by the JJ Board. It was further submitted that initially the chargesheet was submitted against the applicant in the court of Chief Judicial Magistrate based on which proceedings of Criminal Case were instituted and cognizance was taken. Subsequently, on an application of the applicant, he was declared CIL and the record of the case was forwarded to the JJ Board. It was argued that thereafter the applicant is not appearing before the JJ Board. Non-bailable warrants have even been issued against him. Therefore, he may not be granted anticipatory bail on this ground also. 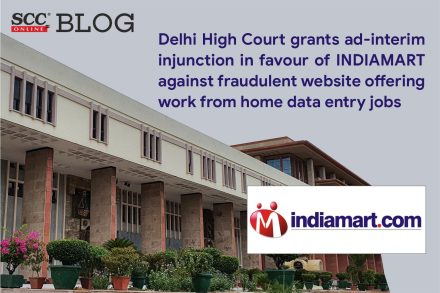 Gujarat HC sets aside the order of detention passed under the Gujarat Prevention of Anti Social Activities Act, 1985