Over the years, smart contracts have played a significant role in transforming blockchain technology, enabling a decentralised system. The World Economic Forum, in its 2015 survey recognised that by 2025-2027, about 10% of the global GDP would be stored in blockchains, owing to its efficient attributes of data security management. By the means of smart contracts, fully automated legal obligations can be enforced without the involvement of third parties. Much like conventional contracts, smart contracts on the blockchain are susceptible to a variety of problems, including non-transactional disputes, off-chain governance issues, and on-chain disputes. An on-chain dispute resolution system is still in its infancy. It is said that an on-chain smart contract is contained in a self-executing code that automatically executes the terms of the parties’ agreements without the intervention of a third party, leaving little space for human mistakes or disagreement. Smart contracts, on the other hand, do not eliminate the possibility of a disagreement. Thus, it becomes imperative to implement a dispute resolution mechanism governing digital relationships set out in such smart contracts.

According to the chamber of digital commerce, a smart contract is an instrument that executes underlying contractual terms. Smart contracts themselves are not the legal agreement — the agreement between the two parties is the contract, and the smart contract program simply executes the agreed-upon actions.[1] Smart contracts are like real contracts, but they are digital and are stored and executed on a blockchain. Blockchain is a particular type of distributed ledger technology (DLT), a way of recording and sharing data across multiple data stores where each has the same data records and is collectively maintained and controlled by a distributed network of computer servers called nodes.[2] A smart contract is a computer protocol intended to digitally facilitate, verify, or enforce the negotiation or performance of a contract allowing the performance of credible, trackable, and irreversible transactions without third parties. The contractual clauses are embedded as computer code in the blockchain. Smart contracts are simply programs stored on a blockchain that run when predetermined conditions are met. They typically are used to automate the execution of an agreement so that all participants can be immediately certain of the outcome, without an intermediary’s involvement or time loss.[3] Thus, the algorithms work something similar to an “artificial agent” in the context of the formation of a contract.

The prevalence of the following provisions conventions suggests widespread acceptance of contracts that are concluded and enforced digitally.

The on-chain arbitration process can be a desirable option from an efficiency perspective. A typical on-chain arbitration process is well envisioned in the Digital Dispute Resolution Rules (the “Digital DR Rules”)[12] published on 22-4-2021 after extensive public and private consultation with lawyers, technical experts and financial services and commercial parties by the UK Jurisdictional Taskforce (UKJT), that are to be used for and incorporated into on-chain digital relationships and smart contracts.

Recently in the fourth edition of the International Conference on Arbitration in the Era of Globalisation[13] held in Dubai, Justice D.Y. Chandrachud, Judge of the Supreme Court of India made reference to smart contracts in his speech to demonstrate the technological advancements in the sphere of commercial transactions and identified arbitration as the means to resolve disputes relating to smart contracts.

One of the most significant advantages of blockchain arbitration is that it removes human intervention, allowing for quicker and more cost-effective dispute settlement. On the blockchain, the proper examination of evidence may be done online, leaving less room for facts to be tampered with or evidence to be manipulated. However, smart contracts and blockchain arbitration, while gaining traction among governments and experts throughout the world, are still in their early stages of development and would require additional legislation to become a viable option for dispute settlement. Privacy concerns and the enforceability of smart awards continue to be a source of concern. Because blockchain arbitration is a component of technical evolution that allows artificial intelligence to generate self-enforcing decisions, it is still solar systems apart from being used in countries going through development.

[1] “Why Smart Contracts are Valid under Existing Law and do not Require Additional Authorization to be Enforceable”, Chamber of Digital Commerce, January 2018, <HERE>, accessed on 18-4-2022.

[7] United Nations Convention on the Use of Electronic Communications in International Contracts, P. 5, <HERE >. 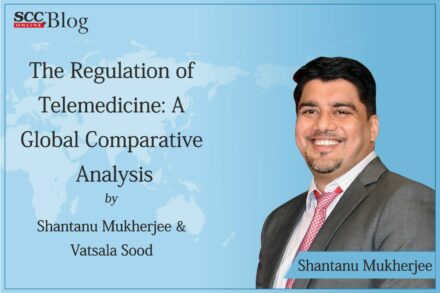 The Regulation of Telemedicine: A Global Comparative Analysis 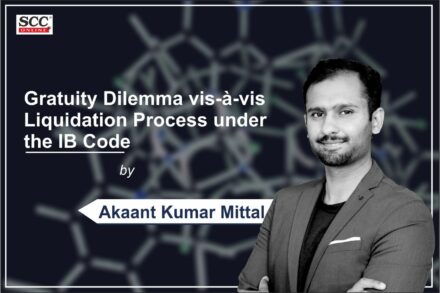 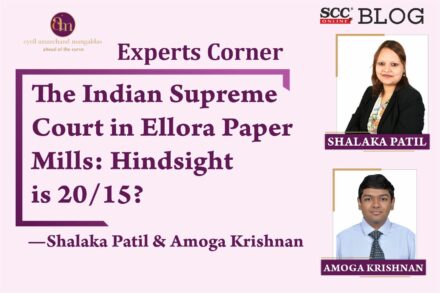