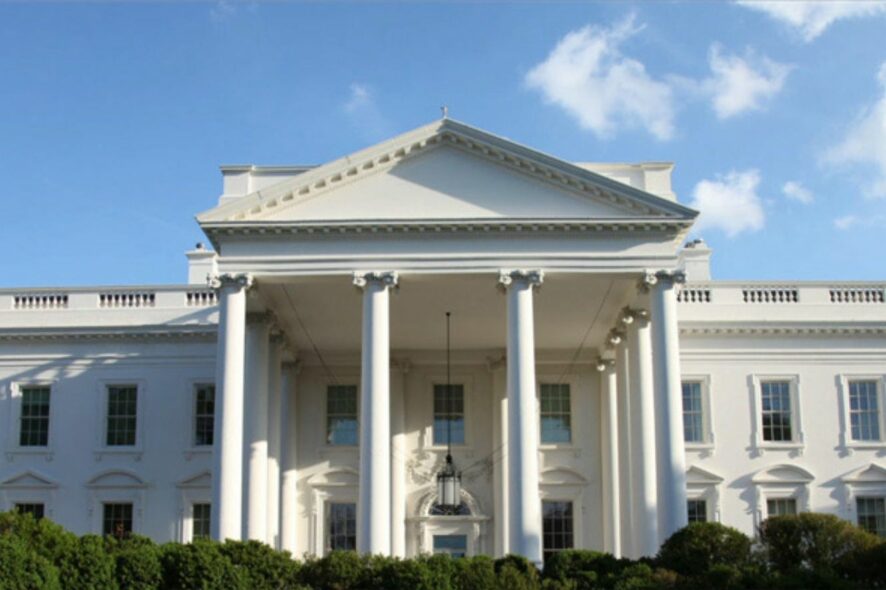 On 18th March 2022, U.S. Citizenship and Immigration Services (USCIS) announced that it has updated their guidance to address acceptable evidence of work authorization for certain E and L non-immigrant spouses.

Individuals who are E or L spouse age 21 or over who has an unexpired Form I-94 that USCIS issued before 30th January, USCIS will mail you a notice beginning on or about 1st April, 2022. This notice along with an unexpired Form I-94 reflecting E-1, E-2, E-3, E-3D, E-3R, or L-2 non-immigrant status can be used as evidence of employment authorization. Individuals who are E or L spouse and under the age of 21, or if they have not received the notice by 30th April 2022, should email the following address to request a notice: E-L-married-U21@uscis.dhs.gov. These notices will only go out to those individuals who are identified as qualified spouses as stated on a Form I-539 that is approved by USCIS.

For any individual who filed the Form I-539 on their own, they should ensure that USCIS sends the notice to the proper US address. If they have not already done so, they should complete Form AR-11. Individuals who received their Form I-94 from U.S Customs and Borders Protection (CBP) should visit www.cbp.gov. 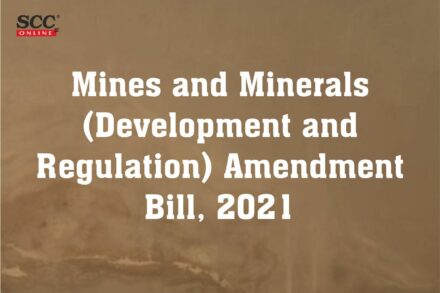