Customs, Excise and Service Tax Appellate Tribunal, Chandigarh: Coram of Ashok Jindal (Judicial Member) and CJ Mathew (Technical Member) addressed whether the assessee will be liable to reverse CENVAT credit on the amount written off as bad debts.

Two appeals were filed against the impugned orders confirming the demand for reversal of CENVAT credit on the amount written off as bad debts and on advertisement & sales promotion services.

It was stated that, in some cases, the appellant could not recover certain payments from their customers and wrote them off as bad debts in their financial records.

IRCTC raised invoices on the appellant for the said purpose and the appellant availed the CENVAT credit of service tax paid thereon.

Appellant approached the tribunal against the above-stated orders.

What was the dispute?

The appellant had written off certain amounts for consideration of services, they had not received.

The services on which appellant had taken CENVAT credit were ‘input services’ in terms of Rule 2(I) of the CENVAT credit Rules, 2004 and was a provider of output service.

Hence, in terms of Rule 3 of the CENVAT Credit Rules, Tribunal held that the appellant was entitled to avail CENVAT Credit on input services in question.

CENVAT Credit Rules or Finance Act there was no provision for reversal of CENVAT credit for the services provided for which no consideration for service provided was received by an assessee.

Therefore, the appellant had correctly availed the CENVAT Credit on input services although the amount of non-recoverable taxable service had been written off by the appellant for the period prior to 1-4-2011.

Denial of CENVAT credit on Invoices issued by IRCTC

Coram found that the description of the service provided by IRCTC was SBI co-brand registered as “SBI” and the said invoice did not prescribe that IRCTC had provided any ‘catering service’ to the appellant.

Concluding the matter, Tribunal held that the appellant was entitled to CENVAT Credit in the services provided by IRCTC as advertisement services. 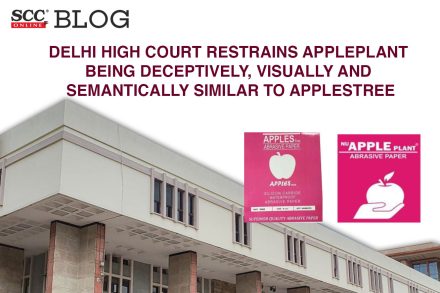