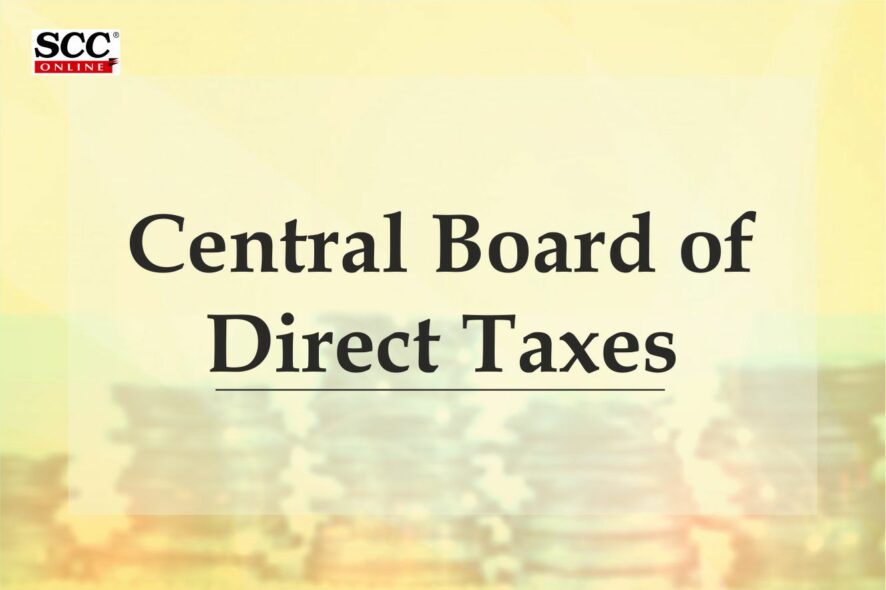 (5) Every person whose name is included in the electoral roll may intimate his Aadhaar number to such authority in such form and manner as may be prescribed, on or before a date to be notified by the Central Government in the Official Gazette.

(6) No application for inclusion of name in the electoral roll shall be denied and no entries in the electoral roll shall be deleted for inability of an individual to furnish or intimate Aadhaar number due to such sufficient cause as may be prescribed:Provided that such individual may be allowed to furnish such other alternate documents as may be prescribed.Explanation.—For the purposes of this section, the expression “Aadhaar number” shall have the same meaning as assigned to it in clause (a) of section 2 of the Aadhaar (Targeted Delivery of Financial and Other Subsidies, Benefits and Services) Act, 2016.

Draft Rules relating to valuation of unquoted equity share for purposes of Sections 56 and 50CA of IT Act, 1961 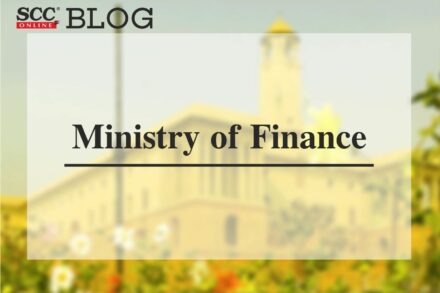