Customs, Excise and Services Tax Appellate Tribunal (CESTAT): Sulekha Beevi (Judicial Member), dismissed the appeal against the order of Commissioner of Customs contesting the penalty imposed on appellants under section 114 A of the Customs Act, 1962.

The respondent contended that the demand raised under section 28 (4) was proper and the contention that the reassessment had to be done under Section 17 (5) was not applicable to the facts of the case as there was wilful suppression of facts and mis declaration of the goods.

The Tribunal further held that the reliance placed by the Counsel in the case of Union of India v. Jain Shudh Vanaspati Ltd., 1996 (86) ELT 460 (SC) was also incorrect because the Supreme Court in the said judgement had set aside the order of the High court and had directed that proceedings pursuant to the show cause notices under Sections 28 and 124 shall continue.[Trueman Global Solution (P) Ltd. v. Commr. of Customs, 2021 SCC OnLine CESTAT 2667, order dated 10-12-2021] 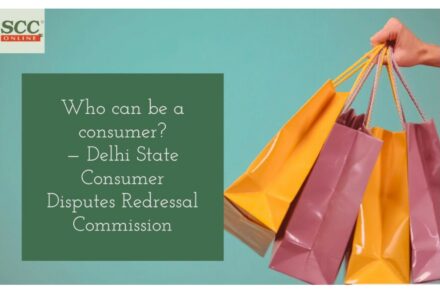 DSCDRC | If a car is purchased for company’s Vice-President’s personal use, would VP come under the umbrella of Consumer Protection Act? Read on 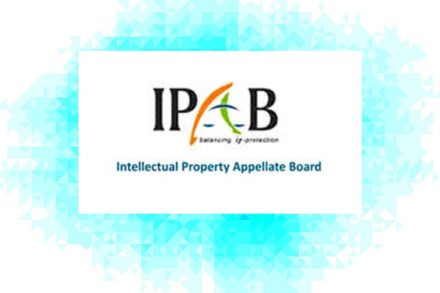