The Lok Sabha has passed the Election Laws (Amendment) Bill, 2021 on December 20, 2021 which seeks to link electoral rolls with Aadhar number. The Bill was passed through a voice note. The Bill makes amendments to the Representation of the People Act, 1950

Key provisions under the Bill are:

Ambit of ‘legal services’ expanded for the purpose of CGST 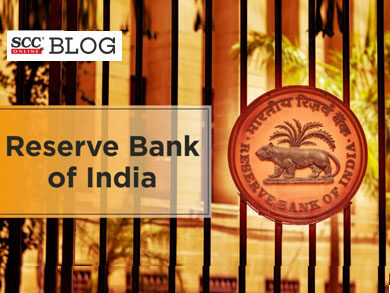