Delhi High Court: While expressing its opinion on the position of an advocate in law, C. Hari Shankar, J., expressed that,

There is, after all, a duty that we all owe, to ourselves, higher than that owed to the client, the brief, the opposite party, or even the court. The conscience of the Counsel should be the last sounding board.

The case set out in the applications, qua the involvement of Mr Singhal, Advocate was that Mr Singhal was a close friend of the family and closely associated with Mr L.R. Kapur, late father of the parties in the disputes.

Senior Counsel, Rajeev Virmani, submitted that his client was completely unaware of the involvement of Mr Singhal in the proceedings.

In 2017, the applicant received a legal notice from Advocate M.K. Dhingra who purported to represent the clients on whose behalf Mr Singhal was appearing.

Following the said notice, CS (OS) 188/2018 was filed by Mr Dhingra before this Court, on behalf of the said parties. Mr Singhal appeared on behalf of Mr Dhingra in the said proceedings. It was only thereafter, Mr Virmani, submitted that the applicants came to know that Mr Dhingra was actually a chamber junior/associate of Mr Singhal.

It was contended that Mr Singhal has acted as a mediator among the parties and the parties, including the applicants in the present case, had exchanged confidences, with respect to the dispute, with Mr Singhal.

Further, Mr Virmani submitted that, despite the pointed allusions in the application to the specific occasions and instances on which Mr Singhal had met the parties and had come to learn of confidential details regarding the dispute and even acted as a mediator, there was no clear denial, to the said facts, in the reply filed by Mr Singhal.

There can be no gainsaying the position in law that an advocate owes, to the litigating public, the Court, his client and to the opposite parties, the highest degree of probity and transparency.

Adding to the above, Court elaborated stating that,

There can be no dispute with the proposition that, where the Court finds that the appearance of an advocate, before it, is not in keeping with the standards expected of the legal profession and is likely to prejudice a fair espousal and prosecution of the lis, the Court can step in and restrain such appearance.

Bench opined that the Court has power to restrain a person from appearing in the proceedings as an advocate on behalf of one or the other party, if it feels that such appearance would be illegal or even improper.

If an advocate has earlier acted, qua the lis between the parties, in judicial or quasi-judicial capacity or even as a mediator, the Court can certainly injunct him from appearing as an advocate in the matter before it. Equally, if the concerned advocate has advised one or the other party or has been a repository of confidences between the parties, the court may, in an appropriate case, direct that he should not represent the parties before the Court. Such directions, if issued, are essentially intended to allow the purity of the stream of justice to remain unsullied, and are, therefore, fundamentally ex debito justitiae.

Reply filed by the defendants through Mr Singhal denied the allegations that Mr Singhal acted as a mediator between the parties or advised the parties in the instant litigations or was a repository of confidence between them.

On perusing the material on record, Court stated that it was not in a position to pass an order of restrain since the standard of material that was required for such order to be passed was lacking. The Court was also of the opinion that Rules 13 and 15 of Volume V, Chapter VI of the Delhi High Court Rules, cited by the applicant, were not applicable to the instant case.

Court also found that Mr Singhal admitted his association with the family and the fact that he had handled cases on their behalf, along with this, he also admitted that in the meeting in which he was associated present case was subject matter of consideration. Though nothing indicated that in connection with the present case, the meeting had taken place in which Mr Singhal participated, irrespective of whether the exact nature of the dispute and the facts were or were not, discussed.

Lastly, the Bench concluded by expressing that,

it would be advisable for Mr Singhal, as a member of a profession which aspires, at all times, to nobility, to introspect, and consider whether his continued appearance in the present matter was in consonance with the highest degree of probity that he, as an advocate, was expected to maintain. 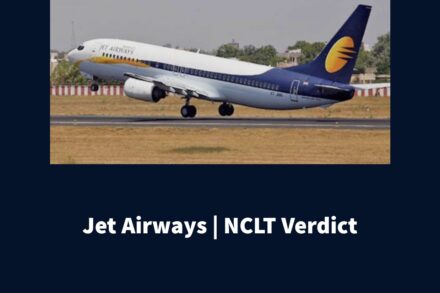 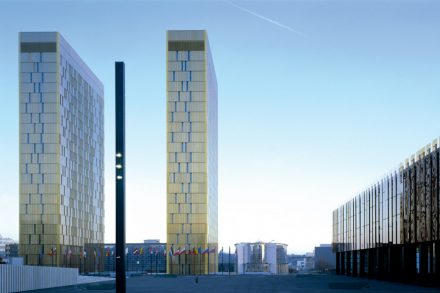