In the Adoption Regulations, 2017, in regulation 40, the following sub-regulation shall be inserted, namely :-

“(7A) Where the adoptive parents move with the child to some other country within two years of adoption, the concerned Indian Diplomatic Missions in the country of departure and arrival, shall be intimated at least two weeks in advance through a written communication by the adoptive parents with their full contact details at the new place and thereafter, it shall be the responsibility of the Indian Mission of the country to which the child has moved, to perform all the assigned duties under the Adoption Regulations, 2017 in respect of the adopted child.”

CBDT | Charges collected on prescribed electronic modes asked to be refunded, if collected after 1st January, 2020 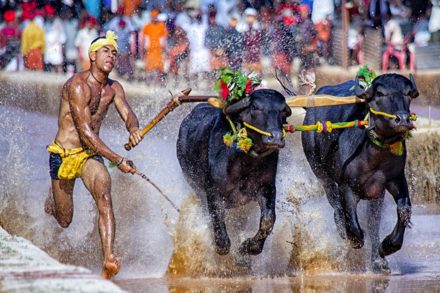