The instant petition was initiated by the agriculturists holding lands in Malappuram and Kozhikode districts. The grievance voiced by the petitioners was with regard to the destruction of the crops in their agricultural lands on account of the large scale intrusion of wild boars from the nearby forest. The case set out by the petitioners was that various steps taken by the respondents to avert the menace posed by wild boars under Section 11(1)(b) of the Wild Life (Protection) Act, 1972 (the Act) did not yield any result and the petitioners were consequently put to irreparable injury and loss.

The petitioners, therefore, seek directions to the Central Government to declare wild boars as vermin in the affected areas in the State, invoking the power under Section 62 of the Act.

Noticeably, having been convinced of the grievance voiced by persons similarly placed like the petitioners, during November 2020, the State Government had requested the Ministry of Environment, Forest and Climate Change, Government of India to declare wild boars as vermin in the problematic areas of the State. In terms of the provisions of the Act, if wild boars are declared as vermin, it can be hunted by the persons concerned to prevent damage to their life and property.

Under Section 11(1)(b) of the Act, the Chief Wildlife Warden is empowered, if he is satisfied that any wild animal specified in Schedule II, Schedule III or Schedule IV, has become dangerous to human life or to property including standing crops on any land, to permit by order in writing any person to hunt such animal or group of animals in that specified area.

Considering that the properties of the petitioners were under threat of the attack of the wild boars and insofar as the stand of the State Government was that the steps taken under Section 11(1)(b) of the Act to avert the said menace did not yield any result and that the only alternative to protect the interests of the farmers was to declare wild boars as vermin in specified areas in the State, the Bench passed an interim order directing the Chief Wildlife Warden to permit the petitioners to hunt wild boars in the areas where their agricultural lands were situated, as provided for in Section 11(1)(b) of the Act.[K.V.Sebastian v. State of Kerala, 2021 SCC OnLine Ker 2863, decided on 23-07-2021]

For the Petitioners: Advocate M.S.Amal Dharsan

For the Respondents: Sudhinkumar K., 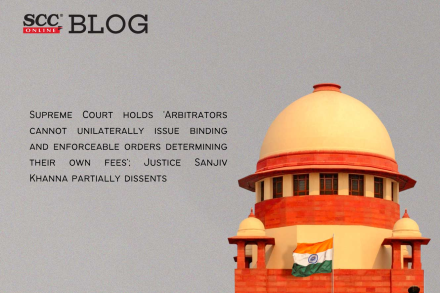 By Prachi Bhardwaj Published on September 1, 2022