Delhi High Court: The Division Bench of Rajiv Sahai Endlaw and Asha Menon, JJ., held that the pawnor, merely by his act of delivering his own goods to a creditor in consideration of a credit facility granted to the debtor/borrower, by legal fiction becomes liable for the entire debt, would be detrimental to trade and commerce, with borrowings becoming difficult to obtain owing to persons not agreeing to make a pledge of their goods for credit to another, for the fear of becoming liable for more than the value of goods.

Facts pertinent to the matter

Respondent 1 had filed the original application before the Debt Recovery Tribunal, Delhi under Section 19 of the Recovery of Debts Due to Banks and Financial Institutions Act, 1993 along with pendente lite and future interest, jointly and severally from respondent 2 and petitioner.

Aggrieved from the order of DRAT, of dismissal of his appeal, the petitioner filed the instant petition.

It was noted that the counsel for respondent 1 Bank had fairly admitted that there was no document whereunder the petitioner had undertaken liability as a borrower, in his personal capacity or as a guarantor for repayment of the dues of respondent 2 Company to the respondent 1 Bank.

Bench on an interpretation of Clause 2.1 of the Share Pledge Agreement was unable to agree with the contention of respondent 1 Bank that the petitioner became liable for the entire debt.

Further, it was stated that,

Supreme Court, in State of Maharashtra v. M.N. Kaul, AIR 1967 SC 1634, while answering the question of whether the guarantee subject matter thereof was enforceable, held, “That depends upon the terms under which the guarantor bound himself. Under the law he cannot be made liable for more than he has undertaken”

In the instant matter, High Court dismissed the contention of the respondent 1 Bank that the petitioner admitted his liability before the Recovery Officer.

Court stated that banks are also known to, besides the borrower, make others also on whose surety/guarantee the said credit facilities are extended to the borrower, sign a plethora of documents, again in their standard form. From the conduct of the respondent 1 Bank not making the petitioner sign any such documents, the only inference is that the petitioner was not intended to be liable for dues of respondent 2 Company save to the extent of the value of the shares pledged by the respondent 2 Company.

Moving, further, with the analysis, Bench elaborated that Section 172 provides bailment of goods as security for payment of a debt is called a “pledge” and the bailor is called the “pawnor” and the bailee, the “pawnee”.

In Court’s opinion, none of the provisions preceding or following Section 176 provide for the pawnor, by virtue of the pledge, even if not otherwise liable for the payment of debt, by a legal fiction becoming so liable for payment for debt, even beyond the value of the pawned goods.

“…we hesitate to, merely on the basis of Section 176 hold that a pawnee can recover from the pawnor anything beyond the value of the goods which the pawnor has pledged, unless the pawnor has separately from the pledge also made himself liable for the debt.”

Therefore, Bench decided that under Section 176 of the Contract Act, the pawnor, if not otherwise liable for the debt as a borrower or as a guarantor or otherwise, does not merely from the act of making a pledge, become liable to the creditor/pawnee, for anything more than the value of the goods pledged.

Hence, DRAT erred in holding the petitioner as a pawnor become liable for the entire debt for which pledge was made even without being a borrower and even in the absence of having promised so.

“Section 176 – Pawnee’s right where pawnor makes default. – If the pawnor makes default in payment of the debt, or performance, at the stipulated time of the promise, in respect of which the goods were pledged, the pawnee may bring a suit against the pawnor upon the debt or promise, and retain the goods pledged as a collateral security; or he may sell the thing pledged, on giving the pawnor reasonable notice of the sale.

Explained| Can dependent seek Compassionate appointment to a post higher than what was held by the deceased employee? 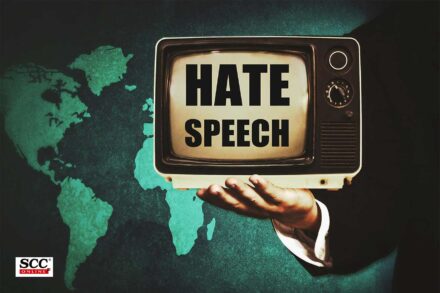 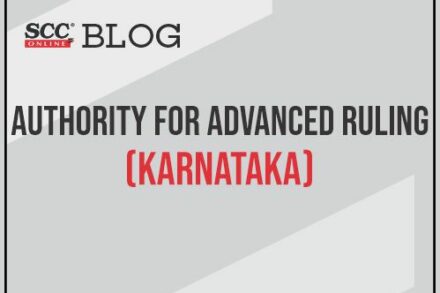