Delhi High Court: J.R. Midha, J., in view of serious doubts on the independence of sole arbitrator as named in the arbitration agreement, appointed another independent arbitrator.

Petitioner sought appointment of an arbitrator under Section 11 of the Arbitration and Conciliation Act.

Parties had agreed for reference of disputes to the sole arbitrator, Sachin Dev Sharma, Chartered Accountant as per the arbitration agreement between them.

Petitioners Counsel submitted that the sole arbitrator was not competent to act as an arbitrator in terms of Section 12(5) read with 7th Schedule of the Arbitration and Conciliation Act as the named arbitrator was a consultant/advisor to the respondent and a director and shareholder in PEB Steel Lloyd (India) Ltd.

This Court vide an Order in March had directed the arbitrator to file an affidavit with respect to his relationship between the parties in terms of the Seventh Schedule under Section 12(5) of the Arbitration and Conciliation Act, wherein he admitted that he was an independent director in PEB Steel Lloyd (India) Ltd. in which respondent 1 was also a director.

Further, respondent 1 submitted that the petitioner had agreed to the named arbitrator cannot wriggle out of the arbitration agreement.

High Court in view of the above submissions, held that it had serious doubt to the independence of named arbitrator and hence in the interest of justice it would be appropriate to appoint an independent arbitrator to adjudicate disputes between the parties.

Saurabh Kirpal, Senior Advocate was appointed as the sole arbitrator and was directed to ensure compliance with Section 12 of the Arbitration and Conciliation Act before commencing the arbitration. [Monica Khanna v. Mohit Khanna, 2021 SCC OnLine Del 3421, decided on 18-06-2021]

For the Petitioners: Abhay Mahajan, Advocate

For the Respondents: Amit Mishra, Advocate 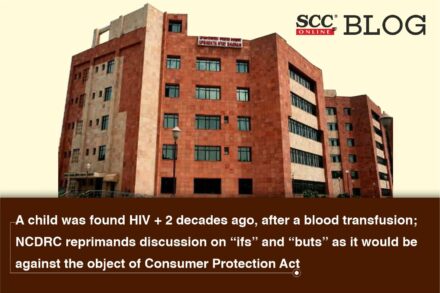 By Prachi Bhardwaj Published on November 10, 2020