Historically, Reserve Bank of India (RBI) has not endorsed the use of virtual currencies in the Indian economy. Instead, it has always adopted a cautious approach towards the use of such currencies. This is evident from the press release dated 24-12-20131, wherein RBI expressed its concerns with respect to the financial, operational, legal and security risks associated with virtual currencies. It stated that virtual currencies, being currencies in digital form are stored in electronic wallets, and the holders/traders of such currencies are consequently prone to suffer losses due to hacking, compromise of access credentials, loss of password, malware attack, etc. Although these concerns are well placed, it is worth exploring them through the lens of the blockchain mechanism, which comprises of key features such as high encryption, internal verification of transactions, and distribution of transaction ledgers. It may be noted that despite expressing concerns in relation to the risks associated with virtual currencies on numerous occasions2, RBI has not imposed any definitive ban on individuals or entities from holding/trading in virtual currencies in India.

Constitution of Interministerial Committee and Introduction of the Banning of Cryptocurrency and Regulation of Official Digital Currency Bill, 2019

The order passed by the Supreme Court of India provided the holders/traders of virtual currencies respite and reassurance with respect to the legality of such currencies in India, but this reassurance was short lived.

On 24-3-2021, the Ministry of Corporate Affairs released a notification (MCA Notification) mandating companies to inter alia make certain disclosures with respect to the virtual currency/cryptocurrency transactions undertaken by them during a financial year. The MCA Notification requires companies to make disclosures in their financial statements with effect from 1-4-2021, pertaining to:

(a) the profit earned/loss incurred during a financial year on transactions involving virtual currencies/ cryptocurrencies;

(b) the amount of virtual currencies/cryptocurrencies held as on the reporting date; and

(c) the deposits or advances received by companies from any person for the purpose of trading or investing in virtual currencies/cryptocurrencies.

It cannot be said with certainty that the Cryptocurrency Bill, 2021 would attain the force of law but undoubtedly the MCA Notification has to a certain extent raised the hopes to settle the ambiguity relating to the legal nature of virtual currencies/cryptocurrencies in India for the foreseeable future.

3 S. 2(1)(a), Banning of Cryptocurrency and Regulation of Official Digital Currency Bill, 2019. 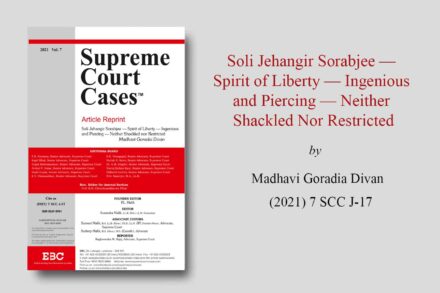 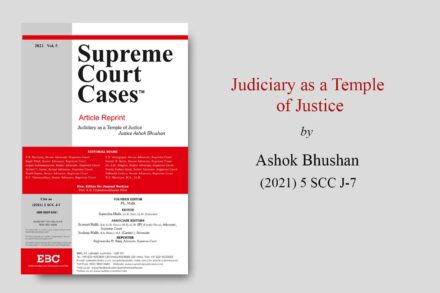 Judiciary as a Temple of Justice 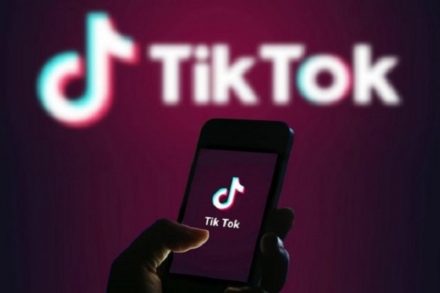 Banning Apps: Does this violate International Obligation and IT Act?