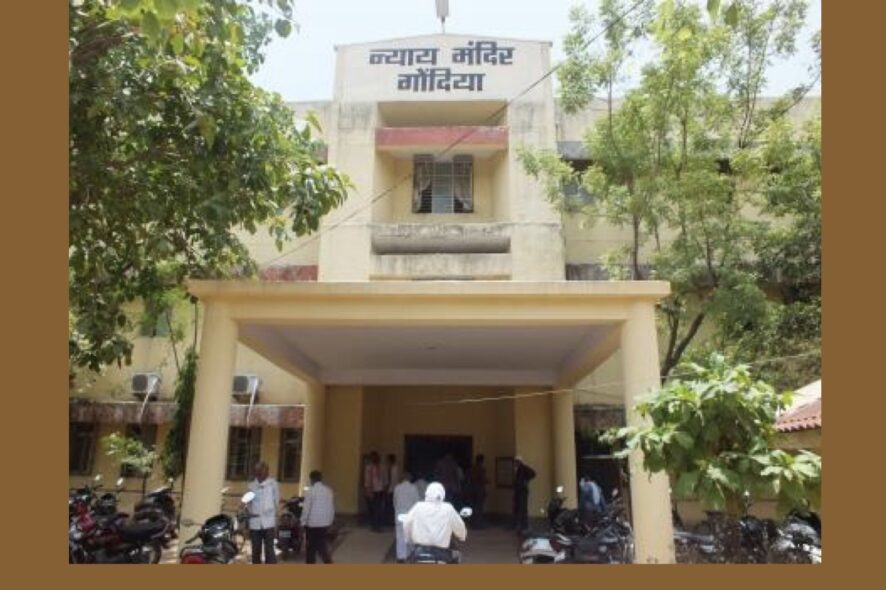 Applicant who was the husband of respondent 1 had filed a missing complaint stating that his wife was missing and he suspected that respondent 2 kidnapped her. But no cognizance for the same was taken by the Police, therefore complainant approached the Magistrate by filing the application under Sections 97 and 98 of the Code of Criminal Procedure for issuing search warrant.

Magistrate rejected the application by observing that the applicant mentioned in the report that there was a love affair between respondent 1 and 2. Prima Facie it was revealed that respondent 1 voluntarily went with respondent 2.

Magistrate did not issue search warrant, though it was alleged that his wife was wrongfully confined.

“…provisions of section 97 and 98 of the Code of Criminal Procedure are identical with the provisions of Article 32 of the Constitution of India as there are concerns with life of person and liberty of the person.”

Revision Petitioner submitted that rejection of application was not legal and proper, hence the request was made to set aside the order and allow the revision petition.

Bench laid down the following points for consideration:

1] Whether the impugned order passed by Judicial Magistrate First Class, Tiroda in Miscellaneous Criminal Case No. 58/2021 dated 02-03-2021relating to rejecting the application, is legal, valid and proper?

2] Whether any interference is required in the said order?

The above observation of Magistrate had no foundation, he ought to have followed the procedure when it was pointed out to him that the applicant’s wife had been wrongfully confined by a particular person.

Hence, Magistrate erred and did not follow proper procedure, therefore interference was required.

Adding to the above Sessions Judge expressed that issuance of search warrant directing police to produce respondent 1 before the Magistrate is necessary and after that recording of respondent 1’s statement.

Advocates who appeared before the Court:

Women governed under Muslim Personal Law have right to recourse under the Protection of Women from Domestic Violence Act, 2005