Punjab and Haryana High Court: Arvind Singh Sangwan, J., reduced the penalty of Rs 2 lakh to Rs 5000 considering old age of the petitioners who stood surety to one Pawan Kumar, a life convict, for releasing him on parole as the life convict failed to surrender before the jail authorities on the stipulated date. The Court observed,

The petitioners were simpleton elderly persons and they did not have adequate means to pay the said penal amount.

Being aggrieved, the petitioners preferred an appeal before the Court of Sessions and pleaded that there are not in a position to pay such a heavy penalty as they are having meager source of income. The Additional Sessions Judge, vide order dated 15-12-2020, reduced the penalty amount to Rs 50,000 each with a direction that the same be deposited within one month of passing the order, failing which the order shall automatically be recalled and appeal would be deemed to be dismissed, meaning thereby, the order of DM, of imposing penalty of Rs 2 Lakh, would revive.

Noticing the fact that Pawan Kumar was arrested in some other case and was lodged in jail which had rendered him incapable to surrender before the jail authorities on 24-07-2019. They stood surety to said convict Pawan on humanitarian grounds, who had already undergone 13 years of the actual sentence and was granted parole of three weeks. The Court observed,

Citing the case of Gopal Kaur v. State of Punjab, 2010 SCC OnLine P&H 3751, the Court set aside the penalty of Rs 2 Lakh each, as imposed by the DM as well as the conditional order passed by the Additional Sessions Judge, directing the petitioners to pay Rs 50,000. 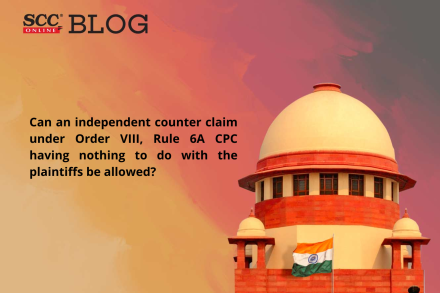 By Prachi Bhardwaj Published on August 20, 2022 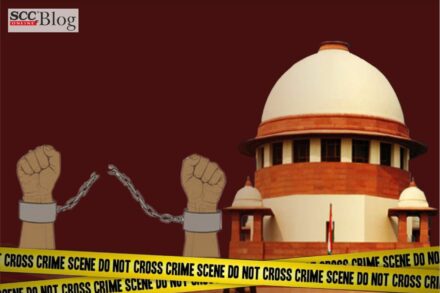