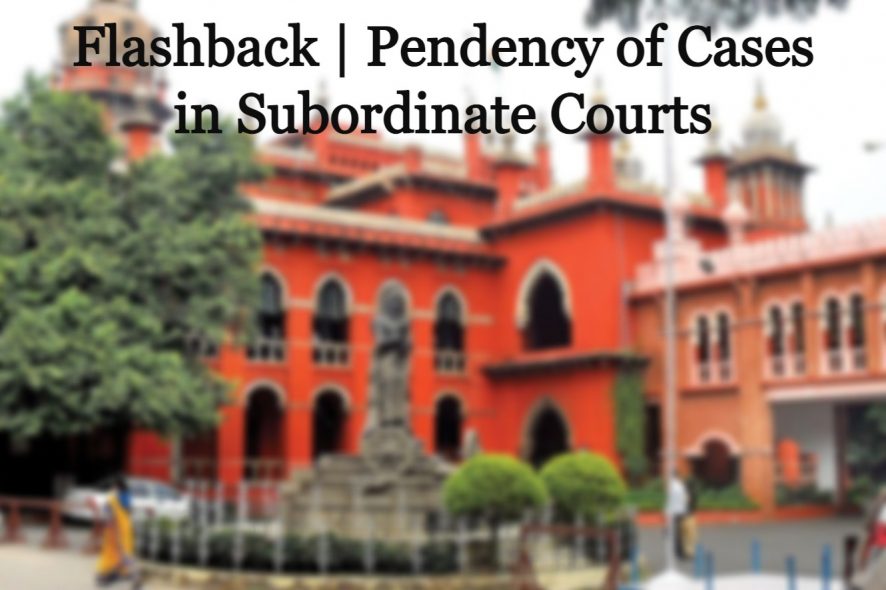 Petitioners Counsel submitted that an FIR was registered and final report for the same was taken by the lower Court for offence under Sections 147, 148, 341, 302 of Penal Code, 1860. Further, It was stated that since some of the accused persons were absconding, the case was being kept pending for the last 8 years without being committed to the appropriate Court.

Adding to the above, Counsel also stated that the petitioner was aged about 70 years, but no progress in the lower Court took place, instead of splitting up the case, it kept on being adjourned on the ground that the accused persons were not present or that the non-bailable warrant was pending.

Court noted the fact that several petitions have been filed before the Court wherein case have been kept pending in light of certain accused persons being absconding and subordinate Courts finding the said issue have been finding the same to be a hurdle while dealing with the cases.

The above-stated issue leads to the pendency of the case.

Hence, the Court found this to be the right time to issue certain guidelines for the Court below to deal with the cases in which accused persons have been absconding.

Criminal Rules of practice and Circular Orders, 1958 provides for dealing with cases where the accused persons have absconded.

Guidelines to be kept in mind while dealing with cases of absconding accused:

High Court also stressed upon the need to put in practice the provisions of Section 299 CrPC by the trial courts which deals with recording of evidence in the absence of accused.

The above-stated Judgments were referred to as the said decisions provide a very clear picture on the ambit and scope of Section 299 CrPC.

High Court directed the Court below to follow the above guidelines and proceed further immediately to ensure that the accused is committed to the appropriate Court, as expeditiously as possible. [H. Aarun Basha v. State, 2018 SCC OnLine Mad 12845, decided on 19-12-2018]

Advocates who appeared in the instant matter: 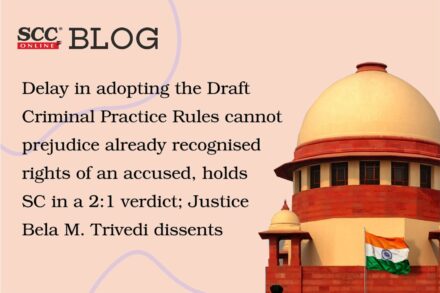 Prohibition on sale of liquor along National and State highways