India is truly a strange country of diversity. A popular cliché remains in our society that only among the Muslim community polygamous marriage exists. One ignores the fact that before enactment of the Hindu Marriage Act, 1955[1]; there used to exist polygamy among the Hindu community. Section 17 of the said Act provides that Sections 494 and 495[2] of the Penal Code, 1860 shall be attracted if any Hindu commits bigamy. 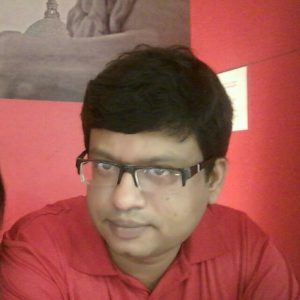 Muslims are allowed by their personal law to marry four times provided that the husband loves the four wives equally. One can assume that it is possible for a Muslim wife to petition for divorce if this condition is not strictly followed. The Parsi Marriage and Divorce Act[3] provides for a similar penal provision in Section 5 of the Act. Section 44 of the Special Marriage Act[4] mentions that bigamous marriage shall attract penalty under Sections 494 and 495 of the Penal Code. However, one cannot find a similar penal provision in the  Christian Marriage Act[5].

One can argue that law allows absolute liberty to a subject if there is no express prohibition in it. One can cite Article 21 of the Indian Constitution for the justification.

From practical experience one can gather that marrying more than once even if permissible in personal laws, attracts a disability in Government jobs or for standing as a candidate in election of legislative bodies[7]. Even a  modern Muslim country like Turkey discourages polygamous marriage. In Bai Fatima v. Ali Mahomed[8], the defendant wanted to have a second wife, executed a document in favour of the plaintiff, that is, his first wife, contemplating future separation and also payment of maintenance allowance to the plaintiff. After the execution of the document they lived together for some time. And then they separated. The plaintiff brought an action to recover the arrears of maintenance as mentioned in the document. It was held that such an agreement between Mohammadan husband and wife to live separately in future because the husband wanted to marry again was opposed to public policy as mentioned in Section 23 of the Contract Act and thus, void.

The bane of polygamous marriage is having constant discord among the spouses, hindrance of the welfare of the children and further; stretching the economic resources of the family. There is a threat of population explosion due to polygamous marriage. Further, the earlier social backdrop for polygamous marriages in different religions does not exist anymore. Marriage is, one presumes a “secular institution” and thus law can provide reasonable restrictions.

Section 2(f) of the Domestic Violence Act, 2005[9] provides protection to women who are having a relationship in the nature of marriage with the partner. In Indra Sarma v. N.K.V. Sarma [10] the Court laid down that the women in defacto[11]marriage are protected from the abuse of the partner.

Although the Constitution directs for a Uniform Civil Code,  however, it remains as a far cry and distant reality.

[2] Section 494  IPC punishes the offence of marrying again during the lifetime of husband and wife. Section 495  IPC punishes for the same offence with concealment of former marriage from person with whom subsequent marriage is contracted.

[7] See Article 25(1) of the Indian Constitution which provides; Subject to public order, morality and health and to the other provisions of this part, all persons are equally entitled to freedom of conscience and the right freely to profess,  practice and propagate religion.

[9] The Protection of Women from Domestic Violence Act, 2005

(ii)The following factors are indicators of whether or not  a de facto relationship exists between two persons but are not essential,

(a) The length of relationship between them,

(b) Whether two persons have resided together,

(c) The nature and extent of common residence,

(d) Whether there is or has been a sexual relationship between them,

(f) The ownership, use and acquisition of their property (including property they own individually),

(g) The degree of mutual commitment by them to a shared life,

(h) Whether they care for and support children,

(i) The reputation and public aspects, of the relation between them. 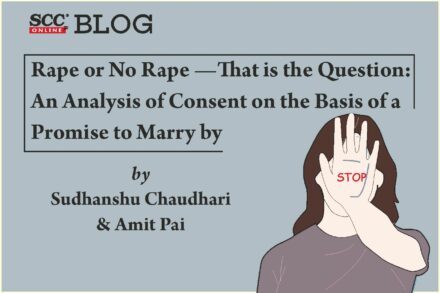 Rape or No Rape —That is the Question: An Analysis of Consent on the Basis of a Promise to Marry 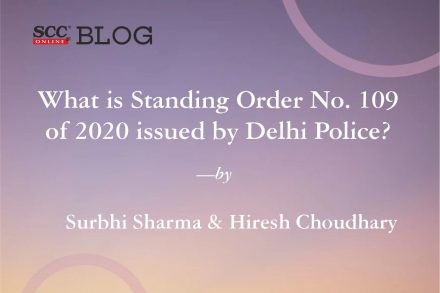 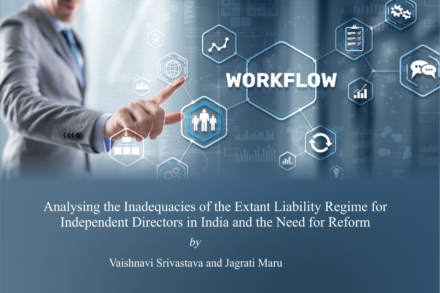