Structure:
The Manfred Lachs Space Law Moot Competition is a major initiative of the IISL in its vision of development of international space law.

Every year, the competition is divided into a regional/continental round and the world rounds. The world finals are held as part of the annual Colloquium of the International Institute of Space Law, which is itself a part of the International Astronautical Congress, the biggest congregation of dignitaries and professionals engaged in various facets of space exploration, held in a different continent every year.

Performance: Here is the timeline of performance of the NLU Delhi team at the 29th edition of the Competition:
– April 2020: Among the top 5 teams Qualifying to the Advanced Rounds in the Regional Competition based on memorial scores from around 40 teams from South Asia, Singapore, China etc.
– May, 2020: Declared as the Winners of the Asia-Pacific Rounds with the highest ranked memorials in the advanced rounds.
–September, 2020: Won the semi-final against Georgetown University, USA before a bench of distinguished space law experts- Prof. Tanja Masson-Zwaan (President Emerita, International Institute of Space Law), Prof. Joanne Irene Gabrynowicz (Director, International Institute of Space Law), and Advocate Patrick Phetole Sekhula (Chairman, International Air Services Licensing Council).
– October 23, 2020 : Won the world final against the University of Vienna (Europe) by a unanimous decision by a bench comprising Presiding Judge Peter Tomka (Slovakia), H.E. Judge Joan E. Donoghue (United States) and H.E. Judge Kirill Gevorgian (Russia) of the International Court of Justice, the Hague. Announced as winners of the Lee Love Award for the Best Team by the International Institute of Space law. 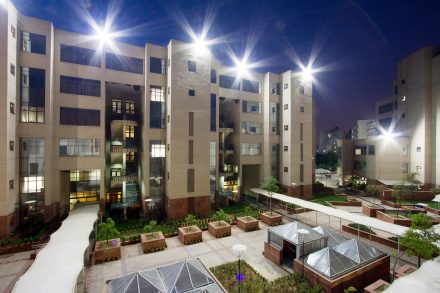 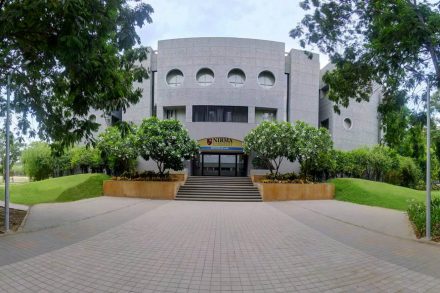