Supreme Court: Giving benefit of doubt to the accused convicted under Section 302 IPC r/w Section 34 IPC, the 3-judge bench of SK Kaul, Anirudhha Bose and Krishna Muraji, JJ reiterated that Court can and may act on the testimony of single eye-witness provided he is wholly reliable.

“… the prosecution has miserably failed to prove the guilt of the accused beyond doubt the appellants therefore must be given benefit of doubt.”

The Court was heading the matter where the appellants were convicted for killing the deceased by giving him hockey and knife blows. The Trial Court came to the conclusion that the prosecution had brought home the guilt of the accused persons and accordingly sentenced them to Life Imprisonment.

Before the Supreme Court, it was argued by the defence that

Considering the submissions and material on record, the Court noticed,

“There is no legal impediment in convicting a person on the sole testimony of a single witness. That is the logic of Section 134 of the Evidence Act, 1872. But if there are doubts about the testimony, Courts will insist on corroboration. It is not the number, the quantity but quality that is material. The time honoured principle is that evidence has to be weighed and not counted. On this principle stands the edifice of 8 Section 134 of the Evidence Act. The test is whether the evidence has a ring of truth, is cogent, credible and trustworthy or otherwise.”

It was, hence, held,

“… ordinarily this Court could be reluctant to disturb the concurrent view but since there are inherent improbabilities in the prosecution story and the conduct of eye witness is inconsistent with ordinary course of human nature we do not think it would be safe to convict the appellants upon the incorroborated testimony of the sole eye witness.”

No re-test under NDPS Act when the earlier test clearly defines percentage of the said drug: Kerala HC 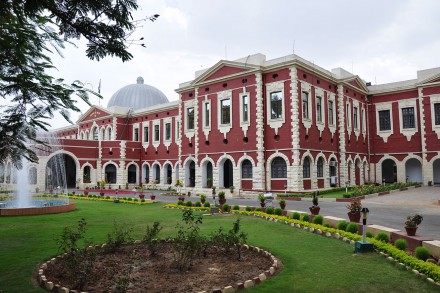 Jhar HC | If case discloses ‘prima facie’ culpability then bar under proviso to S. 43D (5) of UAPA will be attracted; Bail rejected in view of the same