Central Board of Direct taxes notifies a clarification that the imposition of a charge on the prescribed electronic modes under Section 269 SU of the Income Tax Act.

Based on Section 10 A of the Payment and Settlement Systems Act, 2000, any charge including the Merchant Discount Rate shall not be applicable on or after 01-01-2020 on payment made through prescribed electronic modes.

However, representations have been received that some banks are imposing and collecting charges on transactions carried out through UPI. A certain number of transactions are allowed free of charge beyond which every transaction bears a charge.

Following were prescribed electronic modes under Section 269 SU of the Income Tax Act: 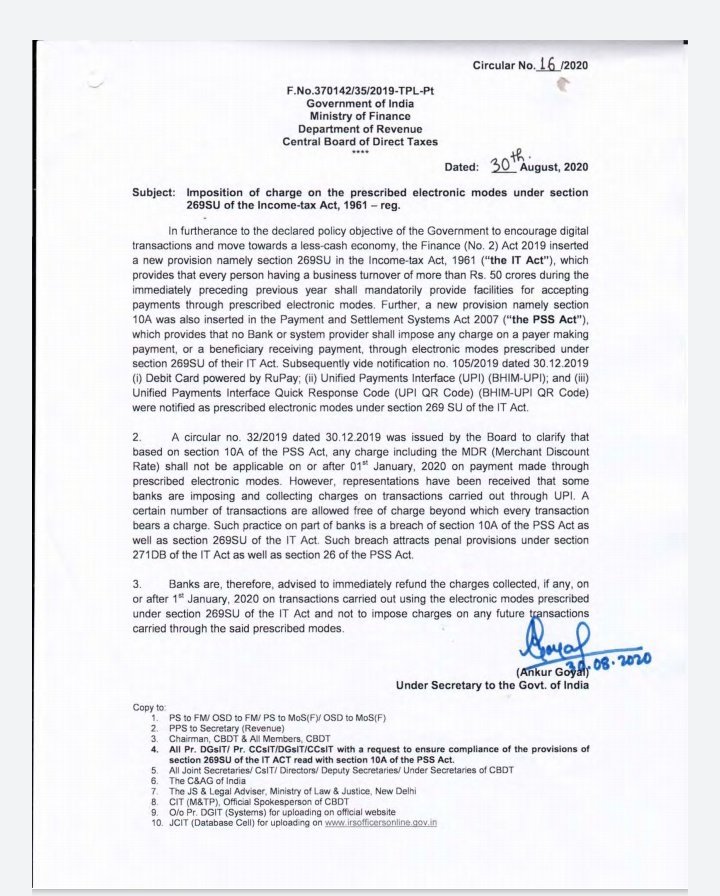 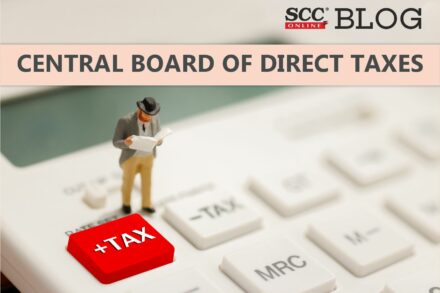 By Bhumika Indulia Published on September 30, 2022 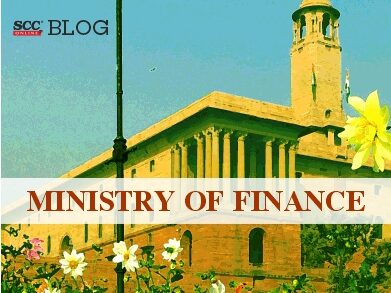