Supreme Court of the Democratic Socialist Republic of Sri Lanka: A Bench of Buwaneka Aluwihare, LTB Dehideniya and P Padman Surasena, JJ., dismissed an appeal filed aggrieved by the decision of the Provincial High Court of Western Province holden at Panadura which had set aside the judgment of the learned Magistrate and ordered a retrial to be conducted against the Appellant. Thus, the instant appeal was filed.

The Court while dismissing the appeal affirmed the judgment of the High Court stating that after considering the facts and having perused all the evidence it was clear that the Magistrate had not taken into consideration the evidence adduced by the defence before he came to the conclusion that the prosecution has not proved its case. Moreover, it also appeared that the Magistrate had failed to assess, evaluate and appreciate the evidence adduced in the trial as a whole. They based their conclusion on the following quotation from the Indian case of State of U.P. v. M.K. Anthony, (1985) 1 SCC 505 where the Supreme Court of India had held that

“while appreciating the evidence of a witness, the approach must be whether the evidence of the witness read as a whole appears to have a ring of truth. Once that impression is formed, it is undoubtedly necessary for the court to scrutinize the evidence more particularly keeping in view of the deficiencies, drawbacks and infirmities pointed out in the evidence as a whole and evaluate them to find out whether it is against the general tenor of the evidence given by the witness and whether the earlier evaluation of the evidence is shaken as to render it unworthy of belief. Minor discrepancies of trivial matters not touching the core of the case, hyper-technical approach by taking sentences torn out of context here or there from the evidence, attaching importance to some technical error committed by the investigating officer not going to the root of the matter would not ordinarily permit rejection of the evidence as a whole.” 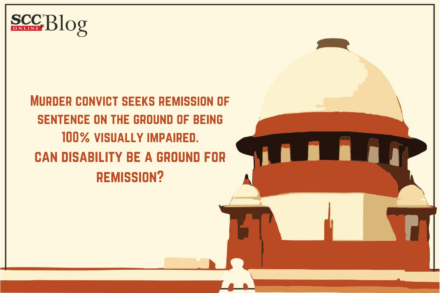 Del HC | No prior permission required to be taken by party seeking to lead secondary evidence; law on S. 65 of Evidence Act explained