The counsel for the respondent, Amjad Ali while opposing the bail has argued that the applicant is part of a larger notorious gang having 11 cases registered against them under the IPC. The applicant has also been tried twice under the provisions of the KAAPA. Given the fact that there are criminal antecedents and the other co-accused are at large, the present application, if allowed would act as a roadblock in the investigation. There’s also a chance that the applicant might abscond or tamper with the witnesses.

On careful perusal of the facts, circumstance and the arguments advanced the Court observed that the victim has not been subjected to any grievous hurt and that there’s no offence under Sections 307 and 308 IPC. The primary offence is of kidnapping which carries a term of maximum seven years. It wouldn’t be correct to incarcerate the applicant and deny him bail solely based on the reason that he has a past criminal record and that the co-accused have not been apprehended.

Bom HC | Under what circumstances can drastic action be taken against trustee under S. 41-D of Bombay Public Trust Act? Provision explained 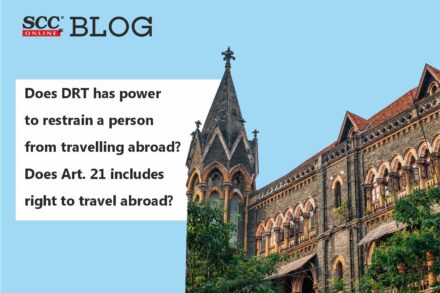