Advocate Prashant Bhushan, who has been held guilty of contempt of court for his contemptuous tweets has refused to retract his statements or tender an apology in the matter. Last week, the 3-judge bench of Arun Mishra, BR Gavai and Krishna Murari, jj has asked advocate Prashant Bhushan to take 2-3 days to reconsider his ‘defiant statement’.

Bhushan, in a supplementary reply in the suo motu contempt proceedings, submitted that if he retracts his statement before the court that he otherwise believes to be true would amount to the contempt of his conscience in his eyes.

“If I retract a statement before this court that I otherwise believe to be true or offer an insincere apology, that in my eyes would amount to the contempt of my conscience and of an institution that I hold in highest esteem,”

He said that he has nothing but the highest regard for the institution of the Supreme Court.

“I believe that the Supreme Court is the last bastion of hope for the protection of fundamental rights, the watchdog institutions and indeed for constitutional democracy itself. It has rightly been called the most powerful court in the democratic world, and often an exemplar for courts across the globe. … Today in these troubling times, the hopes of the people of India vest in this Court to ensure the rule of law and the Constitution and not an untrammeled rule of the executive,”

Bhushan said that this casts a duty, especially for an officer of this court like himself, to speak up, when he believes there is a deviation from its sterling record.

“Therefore I expressed myself in good faith, not to malign the Supreme Court or any particular Chief Justice, but to offer constructive criticism so that the court can arrest any drift away from its long-standing role as a guardian of the Constitution and custodian of peoples’ rights,”

He further said that his tweets represented this bonafide belief that he continues to hold and added that the public expression of these beliefs was in line with his higher obligations as a citizen and a loyal officer of the court.

“… an apology for expression of these beliefs, conditional or unconditional, would be insincere. An apology cannot be a mere incantation and any apology has to, as the court has itself put it, be sincerely made. … This is especially so when I have made the statements bonafide and pleaded truths with full details, which have not been dealt with by the Court,”

Reserving the order on sentence on August 20, 2020, the Court had said,

Stating that in order to protect the larger public interest, such attempts of attack on the highest judiciary of the country should be dealt with firmly, the Court noticed that Advocate Bhushan has been practicing for last 30 years in the Supreme Court and the Delhi High Court and has consistently taken up many issues of public interest concerning the health of our democracy and its institutions and in particular the functioning of our judiciary and especially its accountability. Bhushan being part of the institution of administration of justice, instead of protecting the majesty of law has indulged into an act, which tends to bring disrepute to the institution of administration of justice. 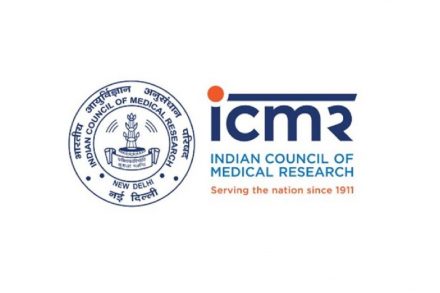