The Editors Guild of India is deeply concerned over the registration of a First Information Report (FIR) at Varanasi’s Ramnagar police station against Scroll Executive Editor Supriya Sharma and its Chief Editor over a report published from Varanasi’s Domari village. The FIR was filed on June 13 under Sections 269 (negligent act likely to spread infection of disease danger­ous to life) and 501 (printing or engraving matter known to be defamatory) of the Indian Penal Code (IPC) as also under the Scheduled Castes and Tribes (Prevention of Atrocities) Act (SC/ST Act). This followed a complaint by Mala Devi, who was quoted by Supriya Sharma in her report, published on Scroll.in on June 8.

The Guild has also noted the reported statement from Scroll.in saying that it stood by the article in question. The statement also clarified that it had interviewed Mala Devi in Domari village, Varanasi, Uttar Pradesh, on June 5, 2020 and that her statements had been reported accurately in the article titled, “In Varanasi village adopted by Prime Minister Modi, people went hungry during the lockdown.”

In view of the categorical statement from Scroll.in, the Guild is of the view that the use of the various Sections of the IPC and the SC/ST Act are an overreaction and will seriously undermine freedom of the media.

The use of criminal provisions of the law against journalists has now become an unhealthy and despicable trend that has no place in any vibrant democracy. It needs to be resisted as well as eliminated. The Guild respects all laws of the land as also the right of Mala Devi to defend herself against any acts of injustice. But it also finds the flagrant misuse of such laws unjustifiable and reprehensible. Worse, the increasing frequency of such misuse of laws by the authorities is tantamount to shooting the messenger and destroying a key pillar of India’s democracy. 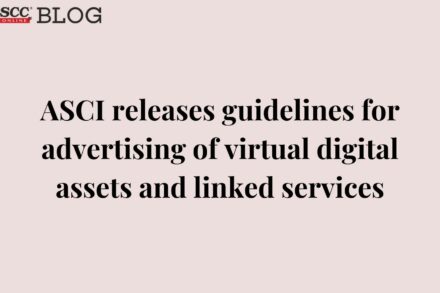