The National Human Rights Commission, NHRC, India has issued a notice to the Chief Secretary, Government of Uttar Pradesh after taking suo motu cognizance of media reports that the bodies of Auraiya road accident victims were being carried along with the injured migrant labourers in the same vehicle by the authorities on 16.05.2020. He has been asked to submit a detailed report in the matter within four weeks.

Issuing the notice, the Commission, has also observed that it is indeed unethical and inhuman on the part of the authorities to put the dead bodies in the same vehicle in which the injured migrant labourers were asked to travel.

The injured persons had suffered not only physical injuries but they were also under tremendous trauma of the fatal accident and in that painful condition, they were forced to sit in the same vehicle where the bodies of the deceased were also kept.

The public servants failed to deal with the situation sensibly and acted in a cruel manner violating right to dignity of the poor labourers.

Reportedly, 26 migrant labourers lost life and more than 30 sustained injuries in the fatal accident when two trucks, one coming from Punjab and the other from Rajasthan, collided on the highway in Auraiya district of Uttar Pradesh.

Later, as the photographs of the truck carrying the dead and the injured in the same truck went viral on social media, the authorities sensing the outrage transferred the dead bodies in the ambulance vehicles at Prayagraj, Uttar Pradesh. 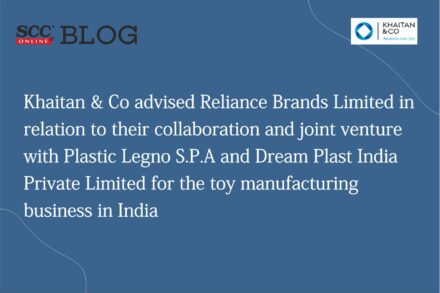