Uttaranchal High Court: Alok Kumar Verma, J., allowed a petition filed under Article 226 of the Constitution of India challenging the impugned First Information Report dated 28-12-2019, seeking a writ of certiorari to quash the impugned FIR; and a writ of mandamus, commanding and directing the Respondents 1 & 2 not to arrest the petitioner in connection with the FIR.

The FIR stated that Respondent 3 had some conflict with her husband and the petitioner gave emotional support to her, later, they ended up in a hotel having physical relations in Dehradun, further, it stated that they again met in a hotel in Mumbai after few months. Respondent 3 stated that she wanted him to marry her or secure the future of her children.

The Court while allowing the petition directed that no coercive action shall be taken against the petitioner as the respondent was an adult and had her willful consent in the physical relations. [Rajendra Kumar Swain v. State of Uttarakhand, 2020 SCC OnLine Utt 42, decided on 28-01-2020] 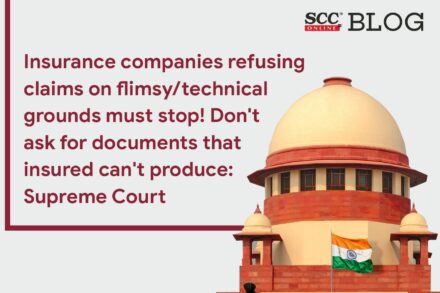