National Consumer Disputes Redressal Commission (NCDRC): Justice V.K. Jain (Presiding Member), while disposing of a complaint, directed the builder to provide compensation in the form of simple interest at 7 percent per annum from the expected date for delivery of possession till the date on which the possession was actually offered to the allottees.

In the present matter, DLF Universal Limited, was the developer of a residential project. The residential apartments constructed by it were allotted to buyers who executed a Buyers’ Agreement. Developer was to complete construction within 36 months. Complainants submitted that Buyers’ Agreements were unilaterally prepared by the developer and since the earnest money paid by them could be forfeited if they refused to execute the agreement they were forced to sign it. On delay, the developer intimated the allottees to either accept delay of 16 months or to exit taking refund with simple interest at 9 percent per annum. They also disputed the increase in super area, and claimed refund of parking and club charges facility and service tax, and also demanded timely payment rebate and early payment rebate to all the apartment owners.

The counsel for respondent submitted that at time of booking itself, allottees were informed that schedule for delivering possession was tentative. It was submitted that early payment rebate had been given to all the allottees who made early payment, whereas timely payment rebate was adjusted for all allottees who were not in default at the time possession According to the developer the delay happened primarily on account of the abnormal time taken in approval of the building plans and the order issued by the Government of Delhi, stopping construction for a considerable time.

NCDRC held that the developer had not sought payment for increase in the super area beyond 15 percent, the allottees were required to pay for such an increase. Developer could not be allowed to charge separately from the allottees for the club area and the basements used for car parking. No force majeure circumstance had been sought on account of the delay in sanction of the building plans, in the force majeure chart submitted by the developer.

Regarding the quantum of compensation, reliance was placed on  Pioneer Urban Land and Infrastructure Ltd v. Govindan Raghavan, (2019) 5 SCC 725, and ordered the developer to pay compensation in the form of simple interest at 7 percent per annum from the expected date for delivery of possession till the date on which the possession was actually offered to them. 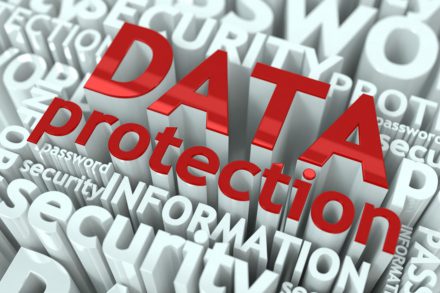 Husband not allowed to take benefit of non-disclosure of income and defeat legitimate right of wife; no reduction in amount of maintenance: Delhi HC

BCCI barred from making any disbursements of funds to State Associations; independent auditor to be appointed to scrutinize the income and expenditure