9-Judge Bench of the Supreme Court assembles to hear pleas relating to discrimination against women at religious places including Kerala’s Sabarimala Temple.

The Bench cleared the point that they will not be hearing the review pleas of Sabarimala Temple Case, but will be considering the issues referred to by the 5-Judge Bench earlier. The 5-Judge Bench in November, 2019 did NOT refer Sabarimala Review Petitions to a larger bench but kept it pending.

Questions before the 9-Judge Bench for consideration are:

1. Interplay between the freedom of religion under Articles 25 and 26 of the Constitution and other provisions in Part III, particularly Article 14.

2. Sweep of expression ‘public order, morality and health’ occurring in Article 25(1) of the Constitution.

3. Sweep of expression ‘morality’ or ‘constitutional morality. Is it overarching morality in reference to preamble or limited to religious beliefs or faith? There is a need to delineate the contours of that expression, lest it becomes subjective.

5. Meaning of the expression ‘sections of Hindus’ appearing in Article 25(2)(b) of the Constitution.

6. Whether the “essential religious practices” of a religious denomination or even a section thereof are afforded constitutional protection under Article 26.

What would be the permissible extent of judicial recognition to PILs in matters calling into question religious practices of a denomination or a section thereof at the instance of persons who do not belong to such religious denomination?

In addition, it was said that the larger bench may also decide the question as to whether the Kerala Hindu Places of Public Worship (Authorisation of Entry) Rules, 1965 govern the Sabarimala temple at all.

Senior Advocate, Indira Jaising argued that in order to decide the present issues, a decision on the review is a precondition.

Senior Advocate, Abhishek Manu Singhvi: The issues framed in the present matter are very broad. The issues must be reframed.

Chief Justice of India agreed to fine-tuning of issues. Also, asked counsels to consult each other and decide which issue is to be argued by whom as done during Ayodhya hearing. He added that, the Secretary-General of the Supreme Court will convene a meeting of all lawyers to discuss the framing of issues. 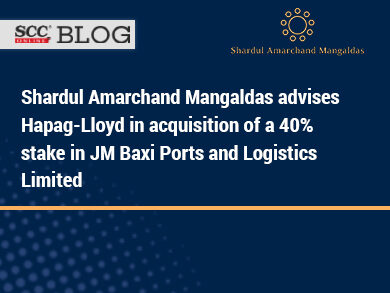 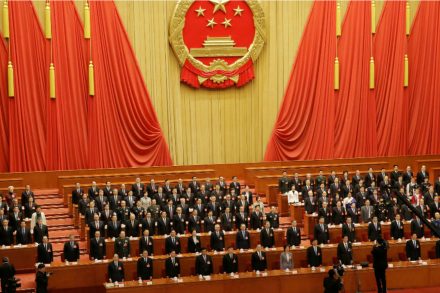