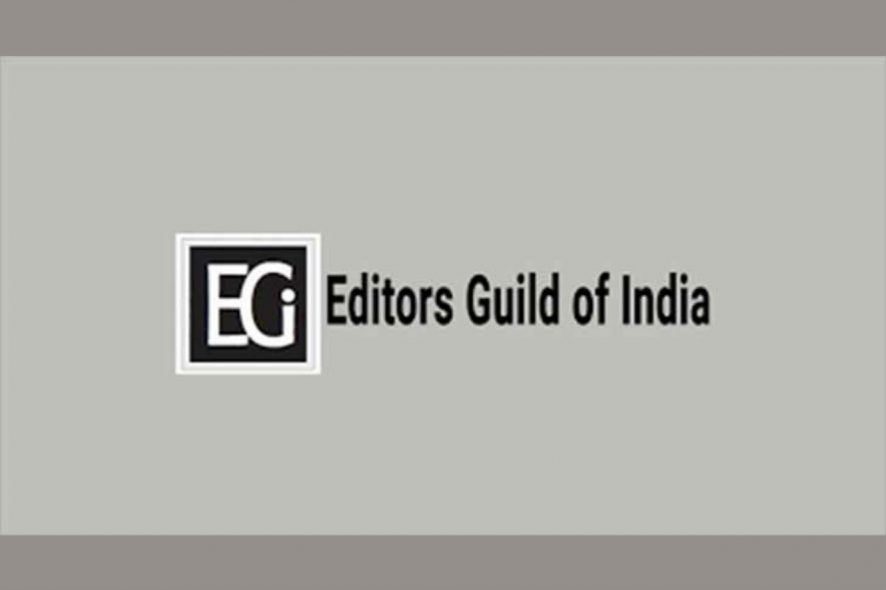 Editors Guild of India issues statement condemning the acts of violence and brutality committed by by police forces, in particular those in Karnataka and Uttar Pradesh, against media persons in dfferent parts of the country in last one week.

Guild reminds the police forces across the country that journalists are present at different venues, where protests are taking place, as part of their Constitutionality guranteed duties of gathering information and disseminating it among the people through tehir respective media platforms. Using force or physical volence against journalists on duty throttles the very voice of democracy and media freedom.

The Guild urges the Union Home Ministry to direct police forces in different states to offer adequate protection to journalists engaged in coverage of the ongoing protests. Instead of targeting them forphysical attack, the need of the hour is to ensure proper and reponsible coverage, a goal that cannot be achieved by by such acts of violence and brutality against journalists on duty. 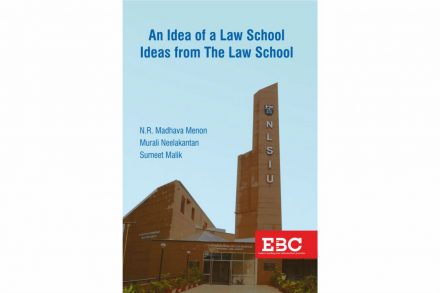 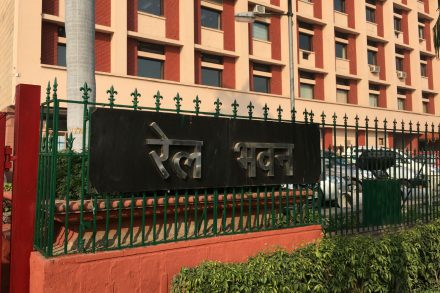