The Union Cabinet has given its approval to introduce the Aircraft (Amendment) Bill, 2019 for carrying out the amendments to the Aircraft Act, 1934 (XXII of 1934).  The Bill will now be introduced in the Parliament.

The Bill enhances the maximum limit of fine from the existing Rs 10 lakhs to Rs One Crore. It also enlarges the scope of the existing Act to include regulation of all areas of Air Navigation.

The amendments would fulfill the requirements of the International Civil Aviation Organisation (ICAO). This will enable the three regulatory bodies in the Civil Aviation sector in India, namely Directorate General of Civil Aviation, Bureau of Civil Aviation Security and Aircraft Accident Investigation Bureau to become more effective, which will lead to enhancement in the level of safety and security of aircraft operations in the country. 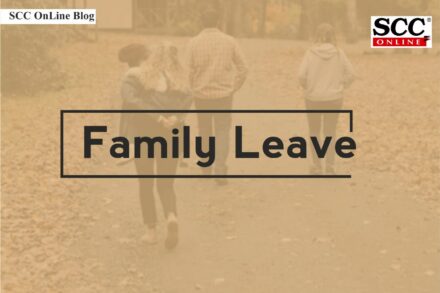