Supreme Court:  After hearing the Congress-NCP-Shiv Sena’s plea today against the decision of the Maharashtra Governor inviting Devendra Fadnavis to form the Government for 2 days, the 3-judge bench of N.V. Ramana, Ashok Bhushan and Sanjiv Khanna, JJ has said that it will pronounce the verdict tomorrow.

The Governor’s order on November 23, inviting Fadnavis to form a government & correspondence/letter of Fadnavis to the Governor claiming majority was produced before the Court today.

Submissions before the Court on Day 2 of the hearing:

The Court asked Sr. Adv. A M Singhvi appearing for Sharad Pawar’s NCP and Congress to withdraw fresh plea with affidavits of 154 Maha MLAs supporting combine as it has not been supplied to BJP. It said,

“Whatever you file in court, you need to give to other side”

AM Singhvi withdrew the plea and said that he was as referring to affidavits of 154 Maha MLAs to shock court’s conscience that majority was with them. 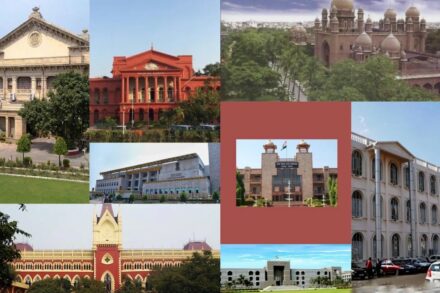 By Bhumika Indulia Published on September 21, 2021