Karnataka High Court: Alok Aradhe, J. dismissed a petition filed under Articles 226 and 227 of the Constitution of India with respect to the claim for compensation under the Victim Compensation Scheme been rejected.

In accordance with the facts of the case as stated, the petitioner claimed to be a rape victim on the basis of which after the FIR and investigation were duly completed, the petitioner’s father made a representation for grant of compensation under the Victim Compensation Scheme before the District Legal Services Authority.

Further, the above-stated authority passed an award by which the petitioner was directed to pay a sum of Rs 3 lakhs as compensation. Though, during the pendency of the proceeding before the Authority, in the criminal case, the petitioner and petitioner’s father were both declared hostile.

Thus in view of the above, the Karnataka State Legal Services Authority through an order had set aside the order awarding compensation passed by the Authority on the ground of petitioner and petitioner’s father turning hostile following which the petitioner approached the High Court.

High Court on perusal of the facts and circumstances of the matter, stated that in the exercise of powers under Section 357-A of the Code of Criminal Procedure, 1973 the State Government framed Karnataka Victim Compensation Scheme, 2007. Clause 6(3) and clause 7(10) of the scheme read as under:

“6(3) The victim/claimant shall cooperate with police and prosecution during the investigation and trial of the case.”

7(10) If a victim or his dependants have obtained an order sanctioning compensation under this scheme of false/vexatious/fabricated complaint which is so held by the Trial Court, the compensation awarded shall be recovered with 15% interest per annum.

From the perusal of the above-stated clauses of the scheme, it is evident that the victim has to cooperate with the prosecution during the investigation and trial and the complaint filed by her should not be fabricated. 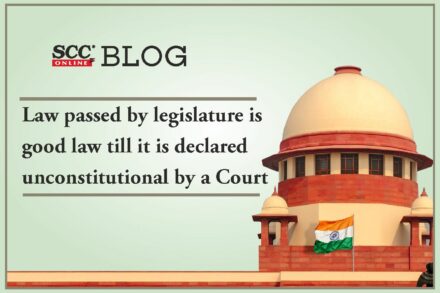 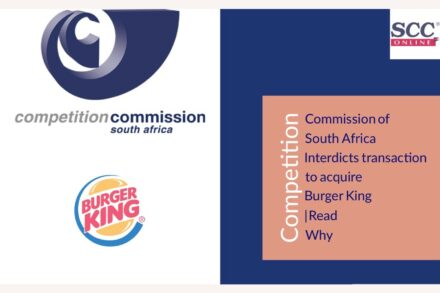