Supreme Court: Indicating that judgment in Ayodhya dispute case is likely to be delivered before CJI Ranjan Gogoi’s retirement in November, the 5-judge bench of Ranjan Gogoi, CJ and SA Bobde, Dr. DY Chandrachud, Ashok Bhushan and SA Nazeer, JJ has said that it cannot grant even a single extra day beyond October 18 to all petitioners to complete their submissions after it was apprised by the lawyers that their submissions will be completed by the said date in “all the possibilities and manner”.

The Court has set October 18 as deadline for completion of all arguments in the protracted land title dispute, a move that has raised the possibility of a verdict in the politically sensitive case in the middle of November. 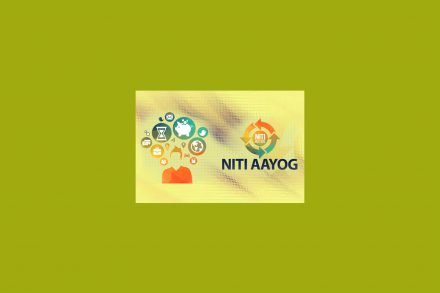