The National Human Rights Commission, NHRC, India has taken suo motu cognizance of media reports that a 30 year old maid was detained for several hours, stripped and thrashed badly, on allegations of theft, by the police personnel of DLF-I Police Station, Gurugram, Haryana on Tuesday, 3rd September, 2019. The Gurugram Police Commissioner has, reportedly, initiated a departmental enquiry into the incident and sent the four policemen, including the SHO, to the police lines.

The Commission has issued a notice to the Commissioner of Police, Gurugram, Haryana calling for a detailed report in the matter, along with action taken against the guilty police personnel, within four weeks.

The Commission has observed that the contents of the media reports, if true, are a matter of concern as the inhuman, barbaric and atrocious act, allegedly, perpetrated by the police personnel inside the police station raises serious issue of violation of human dignity, liberty, life and safety of the victim.

It has further observed that the media reports also seem to suggest gross violation of duty by the public servants, destroying the fundamental edifice of the rule of law, which clearly ensures that no one shall be deprived of the safety of life and limb, much less, an outrageous act of dehumanizing of a helpless woman, whose modesty appears to have been trampled down by the police personnel.

According to the media reports, carried today on the 5th September, 2019, the victim was working as a domestic help in a house located in DLF Phase-I, Gurugram. On July 31, a theft occurred in the house. The owner of the house suspected the two women, including the female domestic help. DLF Phase-I police registered a case against the woman and called the suspect to the police station for questioning at 9 AM on Tuesday morning.

Allegedly, the police officials took her to a room in the police station and removed her clothes and severely assaulted her fragile limbs. It has also been reported that her lower back was hit so badly that the skin had peeled off as a result she was not able to walk.

It is further reported that around 9 PM, the same day, the victim called her husband to police station. The police personnel asked him to take her home and bring back the next day. The incident came to light when some North East organizations got to know of her ordeal and they protested in front of the police station demanding action against the erring police personnel. 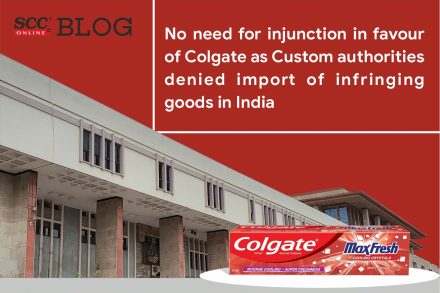