Today Lok Sabha has passed the Jammu and Reorganisation Bill, 2019 with majority votes in favour.

Yesterday, Rajya Sabha had passed the Bill yesterday with majority votes and now President’s assent for the same is awaited.

The Bill will make Ladakh and Jammu and Kashmir as Union territories.

The Bill consists of 103 Sections, out of which a few have been listed down: 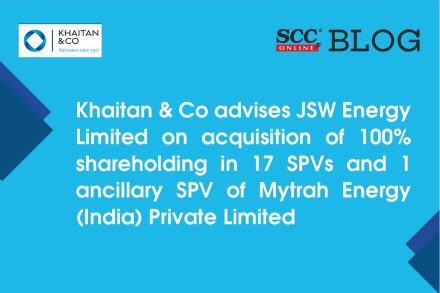 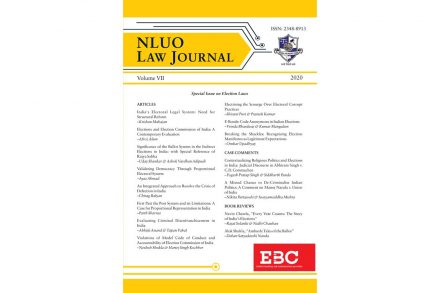