The National Human Rights Commission, NHRC, India has taken suo motu cognizance of media reports that a 12-year-old Dalit girl in Nuh was allegedly abducted, taken to an under-construction house of a “cop” and gang-raped for two days. The news reports also reveal that the grandmother of the victim had approached the police authorities on 09-07-2019 but no help was provided to her by the police eventually filed a case under the POCSO Act yesterday on 11-07-2019 and nabbed three persons, who reportedly confessed to the crime. Reportedly, the victim lives with her grandmother as her parents are no more. She was away when one of the culprits approached her and took her out.

The Commission has issued a notice to the Director General of Police, Haryana calling for a detailed report in the matter within four weeks. The report should also communicate about the status of the investigation being conducted in the matter and the relief and rehabilitation and counseling provided to the victim girl as the case has been registered under provisions of the POCSO Act and the girl also belongs to Scheduled Caste.

The Commission has observed that the contents of the news report, if true, raise a serious issue of violation of human rights of the poor girl. It is more disheartening, as reported, that for two days when the girl was being assaulted and her grandmother was seeking help from the police authorities, no action was taken on her request. Had the timely action been taken by the police personnel, perhaps, the girl could have been saved from the clutches of the perpetrators in time. As alleged, such an inhuman approach shown by the police personnel is highly condemnable. Apparently, public servants have failed to do their lawful duty.

According to the media reports, the victim was known to one of the accused, who is at large. He took the unsuspecting girl for a drive and called up his accomplices. They took her to an under-construction house belonging to an SPO, so that nobody could venture inside the house. One of the accused has confessed that the victim girl was threatened of killing if she dared to tell anybody, about the incident. 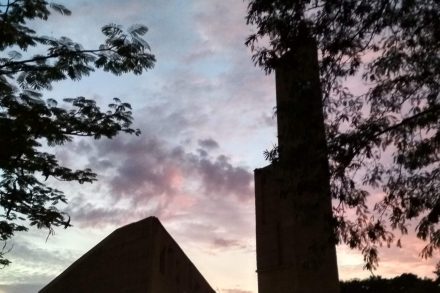 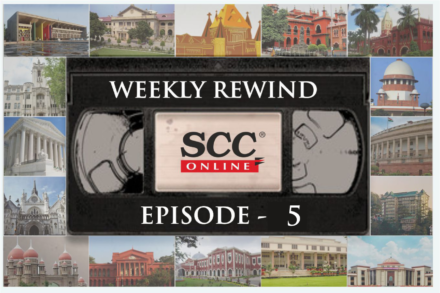