The National Human Rights Commission, NHRC, India has taken suo motu cognizance of media reports that more than 17 students, 15 to 19 years, were killed in the massive fire which broke out in the four-storeyed building housing their coaching centre at Surat in Gujarat on the 24th May, 2019. Many are still in critical condition, undergoing medical treatment in hospitals.

Considering the incident as a grave violation of the human rights of the young students, the Commission has issued a notice to the Chief Secretary, Government of Gujarat calling for a detailed report in the matter including status of the criminal cases registered against the building owner and others found guilty along with action taken against the public servants concerned. He has been asked to include in his the legal status of the building, its construction, fire fighting measures, fire safety clearance and relief granted to the grief-stricken families. The Commission also expects that the best and free of cost treatment is provided by the State to the injured persons. Response from the State government is expected within 4 weeks.

Issuing the notice, the Commission has also observed that it has been constantly insisting the authorities to be more vigilant to avoid such tragic incidents. Going by the media reports, it appears that there was no safe passage for the victims, which could have been used as a fire exit in case of emergency. The mere announcement of compensation to the aggrieved families cannot be a solution to such kind of hazards. Several such incidents have occurred across the country where precious human lives have been lost due to negligence by the authorities and lack of Fire Department’s clearance.

According to the media reports, the fire reportedly started likely due to a short circuit at the staircase near the lower floor and engulfed the entire premises. As there was no way out for the people present on the top floor to come out of the building, they started jumping off the building. Some of them have sustained serious injuries. It is mentioned in the news reports that the horrifying incident was recorded by many passersby, which indicates that nearly a dozen teenagers were trying to escape the thick smoke rising from the building, forcing them to jump off to save their lives.

The fire department officials reached the spot and deployed 19 fire trucks and two hydraulic platforms to douse the fire and evacuate the people trapped in the building. An enquiry into the matter has reportedly been ordered by the state government. Reportedly, Rs 4 lakh to the next of kin of the deceased have been announced by the State government and as a precautionary measure all the Tuition Centres/Coaching centre, etc have been ordered to be closed in the area. The fire hazard checks are also being conducted in various places. 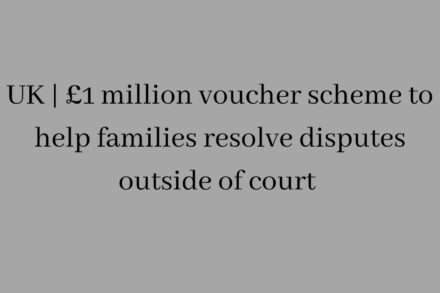