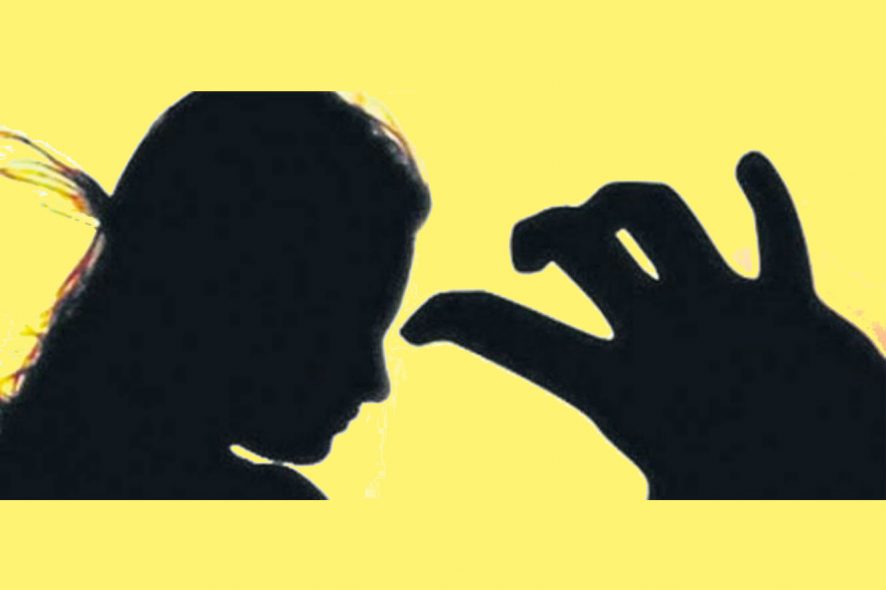 As reported by the media, the three police officers who were dealing with Pollachi sexual assault case and had revealed the identity of the survivor of the barbarous crime during a press conference have been transferred with no postings at present.

The officers have been transferred with immediate effect.

Madras High Court had stated that, “The irresponsible conduct of the police officer is highly condemnable by this court and it is appropriate to issue direction to the state government to take disciplinary action against the said police officer.” 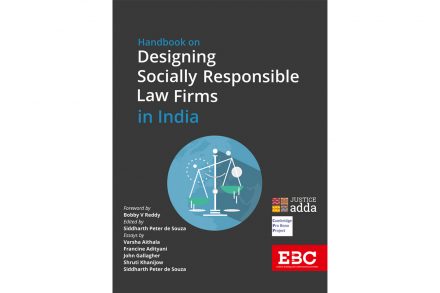 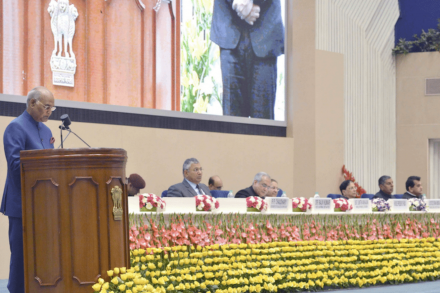 President urges Liberty, Equality and Fraternity among the three branches of State